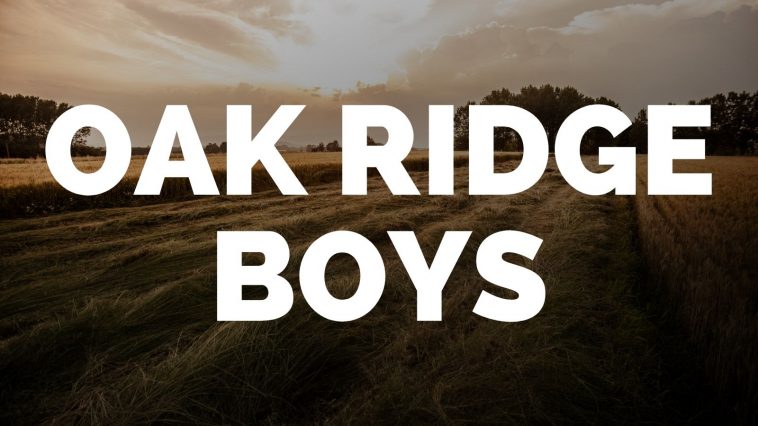 There are few groups that are as instantly recognizable in country music as the Oak Ridge Boys. As soon as those four voices ring out in unison, fans know to instantly expect upbeat harmonies that blend old-time gospel with a more modern country flair. The group has a number of platinum records and continues to be a popular live draw for its fans. The current lineup has been going for more than four decades, bringing their country charm and sweet melodies across the globe. They’ve gathered up just about every kind of music award under the sun including Grammy, Dove, ACM, and CMA awards. This is the best time to buy Oak Ridge Boys tickets. We will help you find the best seats for the upcoming shows. You don’t want to miss out on these live events near you.

The Oak Ridge Boys have roots that stretch back to the 1940s, beginning with a gospel group called the Oak Ridge Quartet that made it to the stage of the Grand Ole Opry. The band underwent a huge amount of personnel changes over the years, eventually landing on what would become the core of the group, Duane Allen, William Lee Golden, Joe Bonsall, and Richard Sterban. Building on their gospel roots, the groups began to adapt to a more pop-country sound and image, becoming regular hitmakers throughout the ‘70s and ‘80s.

The Oak Ridge Boys tour regularly. They have played some of the most well-known venues in the country and continue to keep an exhaustive tour schedule. They’ve played many hallowed stages including the classic Ryman Auditorium in Nashville, the famed home of the original Grand Ole Opry. For a time, the group even had their own theater in Branson, Missouri, appropriately named the Oak Ridge Boys Theatre. The band also performed “Amazing Grace” at the funeral of former U.S. President George H.W. Bush in Houston Texas.

Even after all these years, Oak Ridge Boys concerts are still full of energy. Fans know to expect a good show, which is why they keep coming back year after year. Hit songs like “Elvira” and “American Made” can liven up the crowd even after all these years, often inducing sing-alongs. Though the group is happy to have help from the crowd they really shine when they can stand shoulder to shoulder and let their soaring vocals blend into that classic four-part harmony.

Along with their country standards, any Oak Ridge Boys live performance is bound to highlight their gospel roots. Classics like “The Old Country Church” and “Jesus is Coming Soon” show that no matter how successful they have become or how “country” their sound became, they have always remained true to their original inspirations.

In recent years Oak Ridge Boys songs have found new ears through collaborations and through their choice of material. They appeared on an album with Shooter Jennings, exposing them to new generations of fans. The band grew bolder with their choice of material as well. Of particular note was their cover of a song by the White Stripes, “Seven Nation Army,” a departure from their typical style that was quite well-reviewed.

There’s a reason that this group has been one of the most enduring in all of country music. Any Oak Ridge Boys live performance will remind you of the power of exquisite harmonies, great songs, and a commanding stage presence. If you want to see these Country Music Hall of Famers for yourself, we can help find the best tickets for the next show. Don’t miss out on some of the best seats if you hesitated too long. Get in on the fun now.