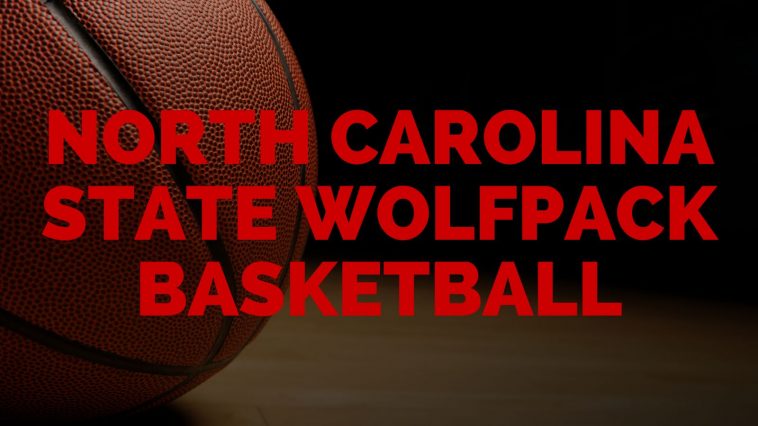 Secure your spot to see the next great NC State Wolfpack moment. PNC Arena is the home of the North Carolina State Wolfpack. We have your ticket the next time you want to make an appearance in the 19,722 seat arena.

Cheap North Carolina State Tickets are available in the upper deck along the sidelines (sections 301-309, 318-330, 336-339). There are plenty of games on the schedule to choose from, so look closely and see which matchup works for your schedule.

Center court seats are available in sections 118-120 and 103-105. Sections 120-121 put you behind the Wolfpack bench, while sections 117-118 give you the chance to mock the opposition. From time to time, tickets will appear in the rowdy Wolfpack student section. The best chance for finding tickets for this experience is in the upper deck (sections 310-317, 331-335).

Premium seating is available in three different sections of PNC Arena. The Champions Club features tables for socializing and eating throughout the game. All-inclusive food and beverage tickets are available for purchase with these seats.

The Ledge Lounge is in sections 226-228 and features a ledge at your seat to hold food and drinks. Each seat comes with a food voucher and two non-alcoholic beverage vouchers. Standard club seating is located along the sideline and features a comfortable seat with access to an upscale concourse.

We have tickets for Wolfpack games away from Raleigh. This includes early-season neutral site games, matchups in hostile ACC arenas during the conference season, and games for dancing in March.

A ticket to see the North Carolina State Wolfpack take the court is available now. This includes home games or away games. From courtside seats, club seats, or seats in the nosebleeds, there is something for you. Tickets for games against ACC rivals or games in March, it doesn’t matter. Whatever the situation, you can watch Wolfpack live. Get the best and most affordable seats to see NC State Wolfpack basketball.