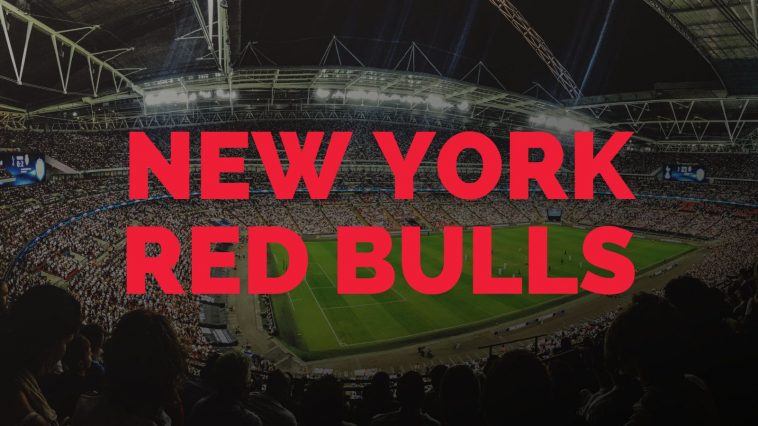 Originally founded as the New York / New Jersey MetroStars, then simply the MetroStars, the club is a founding member of MLS. Purchased in 2006 by Red Bull GmbH the energy drink company rebranded the club as the New York Red Bulls and began the process to build Red Bull Arena. In 2015, the Red Bulls were joined by New York City FC in MLS and the Hudson River Derby was born. The club was coached by former both Bob Bradley and Bruce Arena on their way toward becoming the US Men’s National Team managers. Being a charter member of the league and in a destination city, the Red Bulls have seen numerous stars take the pitch – Jozy Altidore, Michael Bradley, Tim Cahill, Thierry Henry, Tim Howard, Alexi Lalas, Rafa Marquez, Claudio Reyna, Tab Ramos, and Bradley Wright-Phillips – just to name a few.

Red Bull Arena has been the home of New York’s first MLS club since it opened in 2010. Prior to building what is one of the largest soccer-specific stadiums the Red Bulls played in the NFL’s Giants Stadium. The 25,000-seat arena blends European and American styles into a truly wonderful soccer venue. A fiberglass wrap around the entire structure and a translucent roof over the stands both insulates fans from the elements and keep the pitch open to the elements. Red Bull Arena has been awarded ‘Best Fan Experience’ multiple times by J.D. Power for the accessible ticket prices, seating, security, food, and ease of access throughout the stadium.

Considering the arena was recently built, designed for soccer, and is awarding winning means you would have a hard time finding a bad seat. The two-tiered bowl system and curved rooftops create a wonderful atmosphere. Sections 101, 102, and 133 fill one end of the stands and are home to the supporter groups Empire Supporters Club and the Viking Army – if you are looking for a complete authentic fan experience. For premier seating, the club offers access to the Provident Bank Suite Lounge, club seats, and field-level seating. But possibly the best seats in the house are in the Managers box section. Fans are seated directly behind the players and coaches and have access to the player tunnel and all-inclusive food and beverage. Compare your options and secure your ideal seat for an upcoming New York Red Bulls match.

Note: Children who are under the age of two are not required to have an individual ticket for Red Bull Arena.

Whether you are traveling into NYC for the Hudson River Derby or southbound to see the Red Bulls take on Eastern Conference rivals D.C. United and the Philadelphia Union, find cheap ticket options for New York Red Bull away matches.

The stadium is located 11 miles west of New York City. The easiest way to access the area is via the Port Authority Trans-Hudson (PATH) public transit system, stopping at the Harrison station. If you are looking to explore the nearby area on game day and get out of NYC, Branch Brook Park and Rutgers University are just to the east and offer scenic walks. Outside of the stadium itself, there are several types of cuisine available within a 15-minute walk.

If you are looking to stay near the stadium in Harrison, NJ, the Element Harrison-Newark Hotel is the closest to the ground, and walkable. Several slightly more affordable options are just across the Passaic River – the Hilton Newark Penn Station, TRYP by Wyndham Newark Downtown, and the Best Western Plus Robert Treat Hotel.

Finding cheap tickets for New York Red Bulls matches, home and away are here. A variety of options to help you secure your ideal seat are here. Whether you are planning ahead or looking for a ticket on game day this is the place to be.