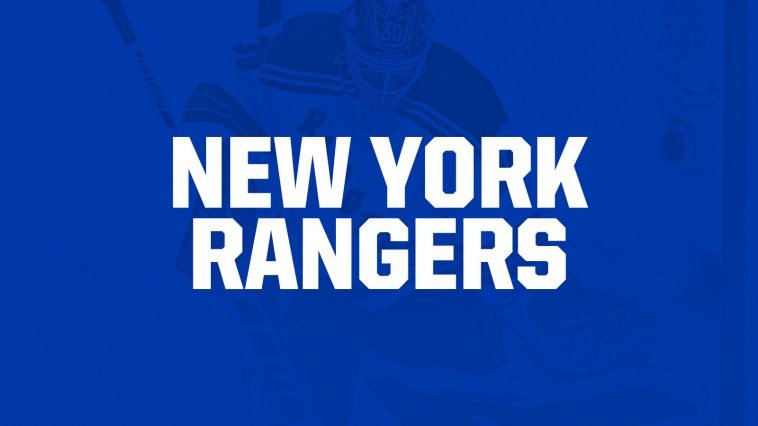 Is this the year you go out to a New York Rangers hockey game? If you’ve been contemplating whether to go see a game live, now is the time to check out some great deals on tickets. We will try and help you find the best tickets available. Listed below are the upcoming games to choose from.

Below the listings, we provide several key pieces of information. We discuss the best time to buy tickets, some information about the Rangers and where you should sit at Madison Square Garden. All of these things are important when planning your outing.

When is the Best Time to Buy Rangers tickets

Any time you plan to go to an NHL hockey game you need to decide when you want to go.

When the Rangers are having a good season you need to watch prices even closer because prices can get very high. If you are a budget-minded person you’ll definitely want to watch out for certain games throughout the year.

You are better off buying tickets for a game against a non-conference opponent, not to mention a weaker team. Any time you buy tickets for a divisional game more than likely you’ll find prices to be much more expensive. A game against the Colorado avalanche will be a lot cheaper than a game against the Washington Capitals. Sometimes you have to fork over the extra money to get tickets to the better games.

When should you buy these tickets? A lot of people start looking either at the beginning of the season or they like to look at games two weeks in advance. We think a 7-10-day window is your best opportunity to get decent seats at a fair value.

Cheap New York Rangers tickets are out there. Maybe.

If this is a family event you may want to consider games during the week. Four or more tickets can get very expensive. If you choose a Monday or Tuesday, you’ll save a lot more than if you choose a Friday or Saturday. Big showdowns on Wednesdays and Sundays will cost quite a bit for the family.

Where should you Sit at Madison Square Garden?

Madison Square Garden is one of the most famous arenas in the world. The price of living in New York is super expensive. This leads to even more expensive tickets.

So, where should you sit? If you can afford the price of tickets behind the benches or at the club level, you’ll be in for a great hockey experience. Should you have a budget in mind you might have to consider some other measures. The upper deck areas will provide you a view but it might not give you the full hockey experience you are after.

Whether this is your first hockey game or your hundredth game we still feel like the best seats are either behind the benches or behind the visitor’s goal. Sitting behind the goal gives you a view of the offense coming towards you and you’ll be the first one to see the puck in the back of the net. The only disadvantage, of course, is if the action is on the other side. In hockey, the action is all over the place and you will not be disappointed.

What Should you Know About the Madison Square Garden?

Being the oldest arena in the NHL, in 1968 the Madison Square Garden opened. The most powerful thing about the garden is the transportation that flows to that location. The arena can hold up to 18,000 people for a hockey game. It could also hold up to 20,000 people for a concert.

The original construction costs were around $123 million. In 1991 it got its first major renovation for $200 million and in 2013 it received a renovation of $1.1 billion.

Not only do the Rangers play at the Garden, but you can also see the New York Knicks play their long season as well.

Where do you Park Around Madison Square Garden?

We highly recommend you take public transportation or walk if you can. Should you need to drive you can expect to pay a lot for parking. Our favorite site we like to use for parking at or near arenas is right here.

One of the amazing things about Madison Square Garden is the number of restaurants nearby. You pretty much have any selection of food you wish right there. It will all come down to your budget and but you can have anything from a high-end steak to some NYC pizza.

For you beer drinkers out there, you will not be disappointed either. Although the price of beer will be quite expensive you’ll have plenty of variety. You can drink anything from liquor, wine or pick from a selection of microbrews. Beers will range from $10 – $17.

Hotel options are quite endless as well. Prices during the week will be a lot less than on the weekend. You can stay anywhere from the New Yorker, Stuart Hotel, Hotel Pennsylvania or even a Hampton Inn. There are several different hotels within walking distance to the garden.

Multiple Ways to Get Tickets

Season tickets – If you feel like this is the year to see the Rangers you can buy season tickets for the whole year. Although there are several different packages this will help reduce the cost if you plan on going to a lot of games. You can always resell your tickets on the marketplace should you decide to not go to a particular game. We recommend selling tickets to games that are highly attended to make the most money on your tickets.

Single-game tickets – This is a great way to see the Rangers when you want to see them. A single-game ticket will probably cost you more than any other way of watching the game but at least you can decide at your own convenience.

Group tickets – These are a great way to save a little bit of money if you plan on going to several games throughout the year. You can buy packages of 2, 4, 8, or 12 tickets and the reduction in price is well worth it. You won’t be able to fully select which games you want to see which means seeing a mixed group of Opponents.

Last Minute – If you decide that you want to go to a game on the day of, you have options. You can look throughout the day to determine if you want to buy or you can wait until close to game time. This is when people that are selling will be forced to make their move.

The New York Rangers joined the Metropolitan Division of the Eastern conference in 1967. They were part of the original six teams before the expansion. They were founded in 1926.

Some of their biggest rivalries are against the New York Islanders, Philadelphia Flyers, and New Jersey Devils. These teams are in close proximity to each other and will always give you the best games. These are also the games that will be the most expensive because the fan base will be much stronger.

Ticket Prices Over the Years

Madison Square Garden is considered the most expensive arenas to watch a game or concert. According to SeatGeek.com, over the last 10 years, we see a price average of around $150 a ticket. This makes going to a Rangers game a premium no matter who they are playing.

Below you will find some frequently asked questions. Let us know if there’s anything we can do to help your experience be that much better.

Should You Try to Sit Behind the Bench?

Probably the best experience in the place is behind the bench. You can watch even more action than what is happening on the ice. These tickets will be the most expensive.

Are There Any Cheap NY Rangers Tickets?

This will come down to buying your tickets at the right time, against the right opponent and the day of the week. Cheap tickets are hard to find but there are some.

Are Hockey Games at MSG Expensive?

New York Rangers games at Madison Square Garden are in the top tier when it comes to cost. You should be aware of this when purchasing your tickets.

Should You Consider Parking Near MSG?

We highly recommend you find other ways of transportation.If you park, try to find a spot several blocks away for a lower rate and less traffic at the end of the game.