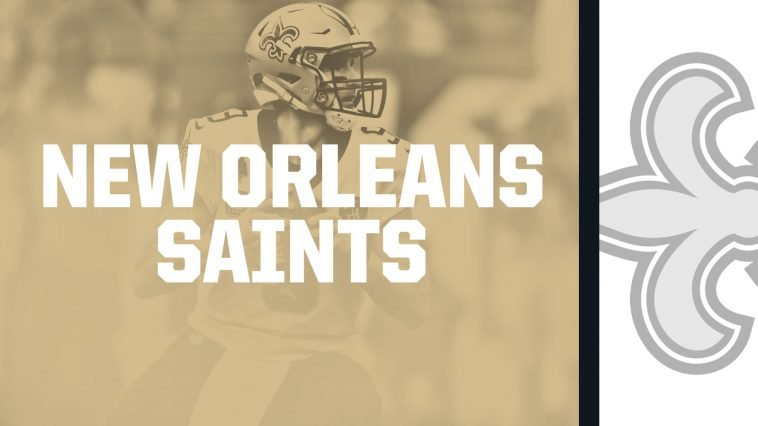 The Saints played their first season in 1967. They had a slow start to their pro football tenure, not having a winning season until 1987. However, they have made the playoffs at least ten times since then, and they added their first Super Bowl victory to the team’s history back in 2009. The team has boasted a number of Hall of Fame players such as Rickey Jackson, Doug Atkins, Willie Roaf, and Earl Campbell. Currently, a handful of players with Hall of Fame potential are currently active for the Saints, making their games even more exciting than they have been in the past.

The Saints have a strong rivalry with several teams, one of the most prominent being the Atlanta Falcons. The Saints-Falcons rivalry might not be as strong as some other rivalries currently present in the NFL, but these games always have larger than usual audiences. Tickets to New Orleans Saints games, whether home or away, are hot items when these teams meet up.

Right now, the Saints play their home games at the Mercedes-Benz Superdome, right in the city of New Orleans, Louisiana. It’s one of the most well-recognized stadiums in pro Football, especially after the Superdome was used as a shelter for thousands of people during Hurricane Katrina in 2005. This feeling of community has only made the Saints a stronger presence within New Orleans, drawing fans closer to the team than ever. Whether you love them or hate them, the Saints have some of the most devoted fans in all of the sport.