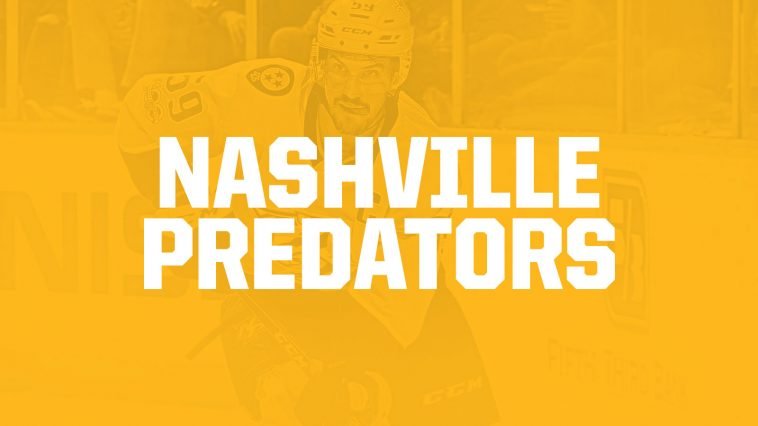 The Nashville Predators might have just been founded in 1998, but they are already one of the more popular NHL teams. Thanks to their large fan base and recent string of strong seasons, tickets to Nashville Predators games are huge deals. Finding tickets might be tough sometimes, but that doesn’t mean that you should have to miss out on the action. The Predators are a team that you won’t want to miss out on, so be sure to move fast if you’re looking for the best seats to one of their games.

The team won their first Conference Championship during the 2016-2017 season and advanced to the Stanley Cup Finals. They ended up losing to the Pittsburgh Penguins, but the series was much closer than a lot of the experts out there predicted. It’s safe to say that the Nashville Predators will become even more popular in the coming year’s thanks to this newfound level of success. The 2016-2017 season was the first year that the Predators sold out all 41 of their home games. After making it to the Stanley Cup Finals, they’re very likely to do so in the coming years, too.

The Predators play their home games at the Bridgestone Arena, located in Nashville, Tennessee. Although the arena is technically the home of the Predators, it also plays host to a number of other events, including college basketball and the occasional concert. Nashville is country music territory, and many big-name musicians have played here. The Country Music Awards have been held here a handful of times.

If you’re looking for tickets to Nashville Predators games, you will need to purchase tickets sooner, rather than later. Home games are popular, and it can sometimes be hard to find high-quality seats. By buying your tickets early, and using sites like SeatGeek to find the best seats possible, you are giving yourself a better chance of having a great time at the game. Hockey is always fast-paced and exciting, and the Predators are one of the most fun teams in all of the NHL to watch.