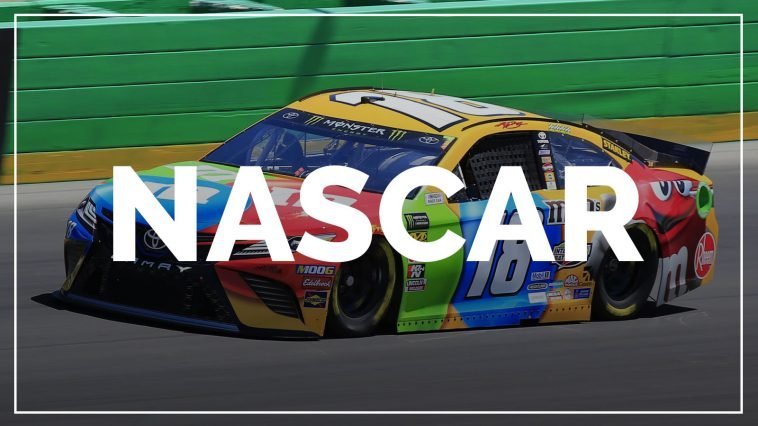 NASCAR is the premier automobile racing league in the United States. Unlike any other form of racing, NASCAR has captivated the minds of hundreds of thousands of people, and weekends during the racing season are some of the most exciting parts of the year. If you’ve watched NASCAR on television, but never in person, you are only experiencing half of the action. There’s nothing like sitting in the stands and hearing the roar of the motors in person. Tickets to NASCAR races remain some of the most popular items in all sports.

NASCAR has one of the longest seasons of any sport. It starts in mid-February and goes until almost the end of November during a given year. NASCAR events tour around the country and some of the biggest races in the world are celebrated here. Events like the Daytona 500 at Daytona International Speedway, the STP 500 at Martinsville Speedway, and the Brickyard 400 at the Indianapolis Motor Speedway are some of the biggest races out there.

The NASCAR brand is well known, and many big names have come out of the league. Dale Earnhardt, Richard Petty, and Jeff Gordon are just a few of the legends that have come from here. Many famous personalities are also big NASCAR fans, such as country singer Dierks Bentley. The sport has become a fixture in American culture, and it keeps growing in popularity as more and more come to recognize how entertaining it is.

NASCAR is more than just cars racing in a circle. One of the biggest appeals of NASCAR racing is the culture that has been created. You can’t really experience this when you’re watching it on TV—it can only be felt when you’re in the stands. In fact, some people tour around the country just so that they can be a bigger part of the NASCAR family. Tickets to NASCAR remain more than just sports tickets thanks to this—they are a way of life for many. If you’re interested in seeing a race in person, get your tickets to see it now. It will be one of the highlights of your live sporting career.

With so much racing coming up don’t miss out on the Formula 1 in Miami. These tickets will be expensive, but a great event to watch.

Is there a good time to buy NASCAR Tickets?nascarnascar ticketracing