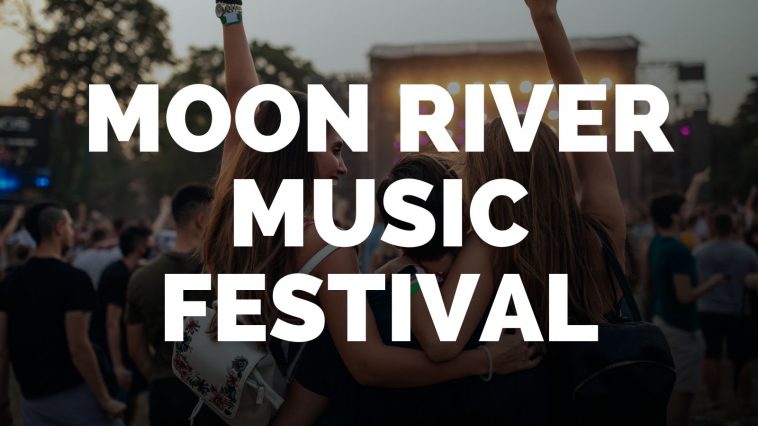 Moon River Music Festival is a family-friendly music and culture hub that occurs annually over two late-summer days. The Tennessee-based event has become a beloved occasion since its beginning in 2014. The festival is widely unknown amongst mainstream music fans, but it sells out its tickets nearly every year.

There were no events found for Moon River Music Festival.

Local band Drew Holcomb and the Neighbors founded the event in their hometown of Memphis. The event soon moved to Chattanooga, a town rich with city life, outdoor activities, and sights to be seen. Featured artists are usually lesser-known songwriters and bands, but they feature the occasional big name like Grammy winner Brandi Carlile. Moon River is a great experience for those looking to attend a less crowded festival with great music, amazing local cuisine, and plenty to do outside.

Many of the artists who make appearances at Moon River Music Festival are emerging bluegrass, folk, and indie artists. Past performers to have made an appearance include Penny & Sparrow, St. Paul and the Broken Bones, and Josh Ritter. Each year’s lineup participates in an intimate in-the-round night. They gather at the historical Walker Theatre to kick off each festival weekend to set the mood for the event.

Other experiences include the Lookout Lodge, the REI Outdoor Experience, and the Tennessee Tavern. The Lookout Lodge is the spot to watch football games in between sets. REI, a major outdoor conglomerate, sets up rock climbing spots and rents out kayaks and paddle boards. The Tennessee Tavern is the spot to find craft beer, local distillery products, and specialty cocktails.

The Tennessee festival brings together people of similar hearts and minds to enjoy a one-of-a-kind lifestyle experience. It’s less-publicized than many events, driven by a devoted following of regular attendees. To capture what makes Moon River special, you need to be there yourself!

Get Tickets to the Moon River Music Festival

Moon River Music Festival is no Coachella or Lollapalooza, but it sells out its tickets regularly nonetheless. There have been years where tickets sold out in under eight hours. If you’re looking for an artsy outdoor experience like no other, be sure to get your tickets to Moon River as soon as they are released.

There are two ticket options: general admission and VIP. They both provide access to the festival’s grounds and two stages, access to all activities, complimentary bike valet, and free water refills at designated stations. The VIP passes additionally include access to the in-the-round performance opening night, access to exclusive air-conditioned areas, a commemorative gift package, and more. The best way to get your tickets is using the links above. The best deals on tickets to festivals small and large are here. Check early and often in order to get Moon River tickets for you and your family.

More About the Event

Moon River is an outdoor-heavy event, and it’s highly recommended you come prepared. You should bring sunblock, blankets and towels, and an empty water bottle. This is a family-friendly event, so be sure to leave anything at home that would impede that. There are a variety of paid parking lots and garages in the area surrounding the festival grounds. While you can drive to the festival each day, or walk from your local lodging, biking is a good idea. The event provides free bike valet making it easy to arrive sans car. The closest airport to Moon River is the Knoxville McGhee Tyson Airport in Alcoa which is roughly 86 miles away. Huntsville Airport in Alabama is only ten miles further.

Get Outdoors to Moon River

Experience Moon River and see for yourself why tickets sell out quicker than major festivals like Coachella. While it offers a more laid-back, less pristine experience, it provides everything an outdoor junkie and music aficionado could want. Bring the whole family, and make your summer, one to remember.