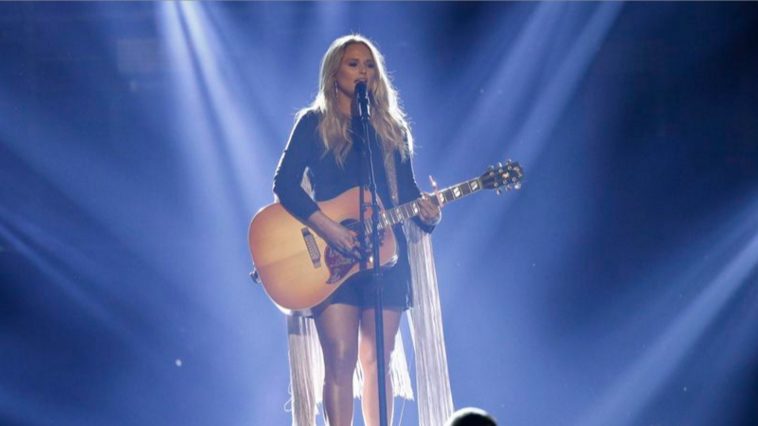 Born in 1983, this talented singer is originally from Lindale, Texas. Miranda Lambert has become one of the most successful and popular female country icons in America. Her ability to write songs continues to impress critics and her fans and her songs touch people all across the nation. Listed below are some of the upcoming concerts Miranda Lambert will be playing at. If you act now you can get access to some of the best seats in the venue.

Lambert grew up in a religious family. Her parents offered their home to victims of domestic violence and this experience has influenced her songwriting. She started singing in high school and fronted a few bands. She also participated in talent shows and many recording studios reached out to her because of her voice. However, she became disillusioned with pop music and decided to learn how to play guitar from her dad. She wanted to write her own songs and play the music that she liked. She built a small reputation for herself within the Texas music scene. In 2003, Lambert auditioned to perform in Nashville Star, a television show that lets country artists perform to judges. She placed third but one of the judges really liked her and got her a label signing.

Her albums were an instant hit. Her debut album charted at number one on the Billboard Country list when it was released. She has seen many of her albums certified platinum in the United States. People were impressed with her charisma and the subjects she touches in her country music. Her third album, Revolution, received a lot of critical praise. She has become one of the rare country artists that do well commercially and critically. The New Yorker compared her to Dolly Parton saying that both artists were overlooked initially because they were female and blonde.

Today, Lambert is one of the most sought guests to have on tours. She has toured with all the big country artists. This list includes Keith Urban, Toby Keith, and even George Strait. You can frequently find her in large music festivals such as the Bonnaroo Music Festival. Lambert is also one of the rare country artists that have found success touring in Europe.

Lambert is becoming more and more famous with each new release. Since she is also critically well received, her fans do not only include country fans. This can make it difficult to find tickets if you want to see her play. A concert can be ruined if you can only find tickets above your price range. Most venues will offer cheaper tickets as the concert dates approach.

Lambert’s voice is unique and special. As a songwriter, she has written catchy country songs that have blown America away. Many people find her music authentic because she does not try to overproduce her songs. You can tell she loves writing music and takes a lot of pride in writing music that is good and comes from the soul.

Lambert is a fantastic guitar player that you can really appreciate when you see her. She also has a lot of charisma when she sings. Her stage presence will entice you and you will fall in love with her all over again. You can hear her voice fully develop and carry emotions that she uses her songs to share. She is fantastic to see live and you should never miss this great opportunity.

Time of Your Life

One of the most exciting musical acts of today, Lambert continues to write country music that impresses critics and fans. It is rare that a country singer has such a good reputation among music fans outside the country scene. She lets her pure emotions navigate her music.

Buy your tickets to see Lambert today and you won’t regret it! Join thousands of fans who are excited to see her. If you have any questions about buying the best seats you can always reach out to us.