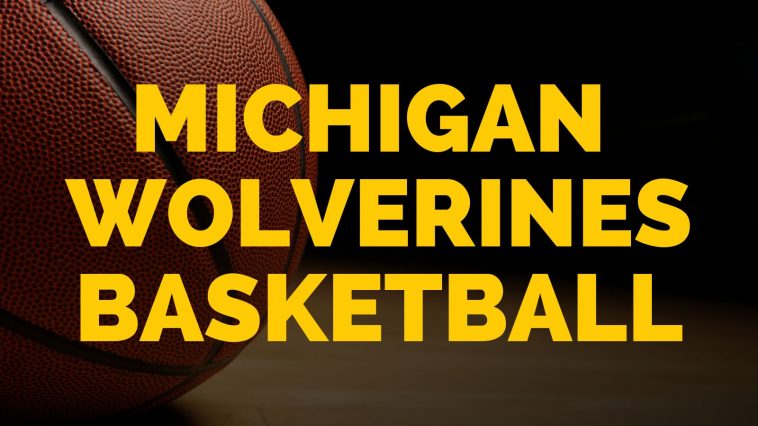 Make sure you are there the next time the Wolverines take the floor. The Crisler Center is the home arena of the Michigan Wolverines. There are tickets anywhere inside the 12,707 seat Crisler Center if you know where to look.

Cheap Michigan Wolverine Tickets are available in the upper bowl of the Crisler Center (sections 201-227). We have seats for games against overmatched early-season opponents. There are also affordable tickets for games with Big Ten Rivals. For the best prices, check rows 35 and up.

Best Seats in the Crisler Center

Premium seating in the Crisler Center is available in several places throughout the arena. Premium seats courtside, center court, and in the champion’s box come with parking passes (check with your ticket seller to ensure these come with your purchase) and access to the Weiser Family Club.

More premium seating is available in the Wolverine Den. These seats are located along the sideline elevated just above the lower level. Ticketholders have a game-day buffet to chow down on and a tabletop seat to enjoy their food while they watch the game.

Few fan bases follow their team on the road as Wolverine fans do. Your tickets for any game Michigan plays outside the Crisler Center. It doesn’t matter if you want to see the Wolverines in an early-season tournament, in a hostile Big Ten arena, or in a hotly contested matchup in March. Tickets for road games are readily available if you know where to look.

After purchasing your ticket, make sure you make the most of your experience. Hang out at Ashley’s or the Pizza House for a pregame or postgame meal. Visit the Circle of Champions and recall great Michigan teams of the past. Visit one of the many museums on campus, like the University Museum of Natural History or the Museum of Art. You can take your kids to the Ann Arbor Hands-on Museum.

How to Buy Michigan Wolverine Tickets

We have your ticket for all matchups on the Wolverine schedule. Home or away, regular season or postseason, this is the place to get a ticket. Get the best and most affordable seats to see Michigan Wolverine basketball.