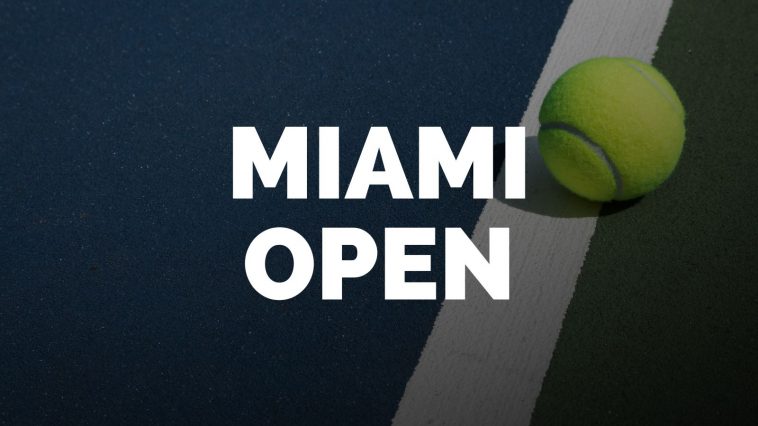 Since 1985, the Miami Open has been one of the premier tennis tournaments in the United States. Once known as the Miami Masters, the Miami Open has produced some great matchups over the years. There was Andre Agassi taking the title over tennis legend Stefan Edberg in the 1990 championship match. There was the five-set classic between Roger Federer and Rafael Nadal, a match Federer won in the 2005 final. For three years in a row, 1986 through 1988, Chris Evert and Steffi Graf battled it out for the then Lipton International Players Championship. Evert took the match in 86, while Graf took the 87 and 88 titles. And there was Venus vs Serena. The sisters faced off for the third time in their young careers in 1999 (and this being the first one for a championship). The match went three sets with Venus beating Serena 6-1, 4-6, 6-4.

Secure your spot to see the best in tennis battle it out in South Florida. We have the best seats to see the Miami Open.

Hard Rock Stadium is the home of the Miami Open. A seat on any court inside the Hard Rock is where you want to be. That includes seats inside the 14,000-seat stadium court as well as the 30 courts surrounding the stadium court.

Cheap Miami Open Tickets are available with the purchase of ground passes. These passes give you access to the 5,000-seat Grandstand Court, all competition courts, and practice courts. For cheap reserved seats inside Stadium Court, check out the 200 sections.

Lower-level seats in the 100 section put you right up to the action. Sections 106-111 put you along the side of the court, while sections 102-105 and 112-116 put you behind the action so you don’t have to shake your head back and for the entire match.

Best Seat at the Miami Open

Many ticket holders have access to the 72 Club. The club has comfortable seating with multiple flat-screen televisions, all-inclusive food, and beverage (including beer and wine), and premium parking access.

One set of seats that has access to the 72 Club is the Courtside Living Room Boxes. These seats are the closest to the action of any in the stadium and come with a wide, comfortable seat with lots of leg room.

And there are two sets of suites available in the Hard Rock for tennis: the Nine and the Cabana Suites. The Nine is an open-air suite with all-inclusive food and beverages (including beer and wine), a premium view of the stadium court, a personal in-suite concierge, and access to a private club. The Cabana is a suite experience with a great view that comes with seats in the Grandstand.

Once you’ve secured your seats, be sure to plan out the rest of your trip. Play the slots at the Hard Rock Casino or at the nearby Calder Casino. Do some shopping at Aventura Mall. Take in some history at the Ancient Spanish Monastery. Check out some horse racing at Gulfstream Park. Or take in some sun at Hallandale Beach.

How to buy tickets to the Miami Open

We have any seats you want for the Miami Open. That includes the most luxurious seats for any tennis tournament as well as ground passes that give you access to multiple venues throughout the two-week competition. Get the best and cheapest seats to see the Miami Open by sifting through all of the different listings.