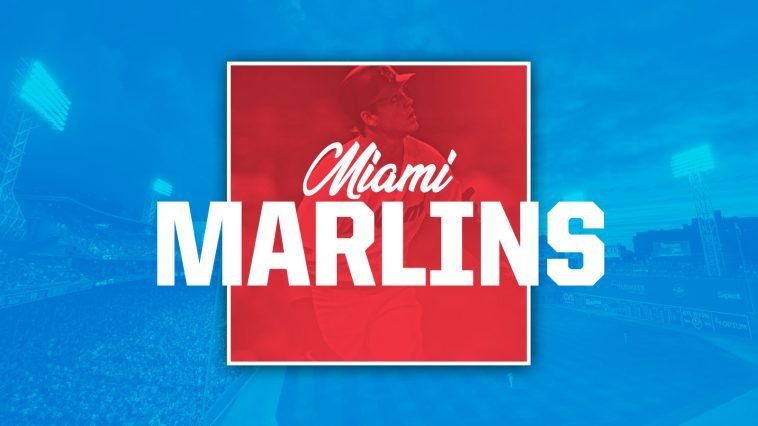 The Miami Marlins are one of the top-rated Major League Baseball teams in the Southeastern part of the United States and have a huge following in the Florida area and beyond. Plus, being located in Miami, they often see large crowds at their games thanks to their beautiful and temperate location. Tickets to Miami Marlins games are pretty popular, and if you’re going to be in Miami for work or vacation, grabbing a few tickets for you and your friends is a good way to take in the city, catch a game, and have a ton of fun.

The Miami Marlins were founded in 1993 as the Florida Marlins. The Marlins have won two World Series championships: 1997 and 2003. They beat the Cleveland Indians in ’97, and then the New York Yankees in ’03. For both of these, they were only in the postseason as a Wild Card team, giving them a sort of Cinderella story during both of these seasons as they were not expected by many people to make it that far, let alone win a championship title. That doesn’t take away from the winning, though. Both series were intense, featuring great play from the Marlins team. They have had many great players since being founded, and although no one is wearing a Marlins cap in Cooperstown, three different people from this team have made the Hall of Fame: Andre Dawson, Mike Piazza, and Tony Perez who was inducted as a player but managed the Marlins.

Ever since 2012, the Marlins have played at Marlins Park, located right in downtown Miami. Because Miami-Dade County owns the stadium, they agreed to change their name from the Florida Marlins to the Miami Marlins upon beginning usage of the park. It’s a beautiful stadium, right in the middle of one of the prettiest cities in all of the United States. Going to a game here is a great experience, regardless of how the Marlins are playing that particular year. Tickets to Marlins games are always appreciated, and they make for a great gift for your friends, family members, or coworkers.