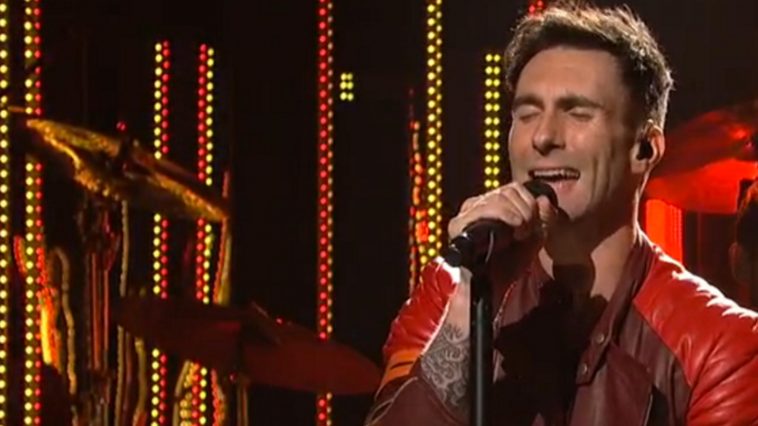 Rather than sitting at home and listening to Maroon 5 on your computer, scoring some tickets to the Maroon 5 concert would be much more enjoyable. Frontman Adam Levine puts on a great show, and his recent experience of being a judge on The Voice has only made his stage presence that much stronger. He performs on the show once in a while, sometimes just as a guitarist or pianist, but his popularity has soared because of the back and forth banter that he’s established with country star, Blake Shelton. He’s also been on American Horror Story as an actor, which was met with positive reviews.

Maroon 5 has won three Grammys, two American Music Awards, and two Billboard Music Awards. They put out their first album in 2002 with Songs About Jane, which went multiplatinum and have been at or near the top of the charts since. They’ve put out four more albums since, the most recent being in 2014, titled V. There haven’t been any announcements about a new album yet.

Thanks to Levine’s fame boost because of his television show, tickets to Maroon 5 shows are hotter commodities now than ever before. Back in 2007, there was talk about the band breaking up, but those rumors have since been quieted, even though members of the band had said that they thought that they had reached the top of their career. Just a few years later, Levine said that although being in the band can be tiring, he loves doing it and has no plans of quitting anytime soon. So far, aside from his side gigs on television and other performances, Levine and the rest of Maroon 5 are still going strong as a single unit.

That’s a good thing for his fans. Maroon 5 has had a large number of hit songs for the short time they’ve been around, and they’ve covered all sorts of genres from rock to pop, to dance/disco. Even if you don’t like some of their songs, they probably have something that you will enjoy thanks to the musical talent and diversity within the band.