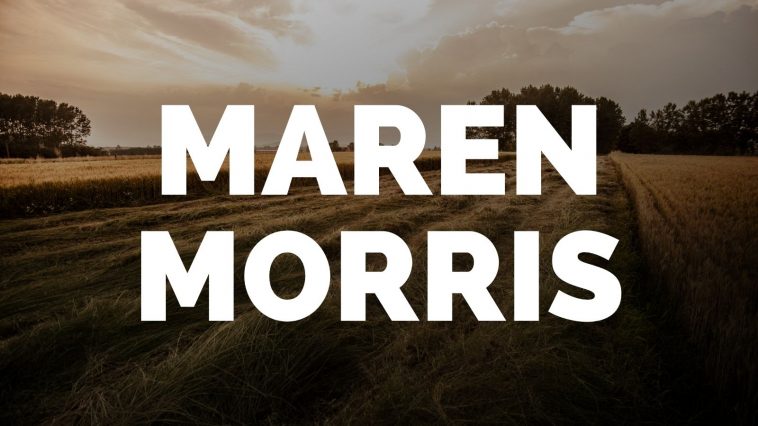 Born in 1990, Maren Morris has impressed the world with her singing and songs. She was born in Arlington, Texas, and has grown up to become one of the most beautiful and talented country singers. Her songs use the best elements of pop and country to create hits her fans will never forget. Morris’ music tops the charts in America and is very popular with all types of music fans. This is the best time to buy Maren Morris tickets. We will help you get the best seats at her concert.

Morris spent a lot of her childhood in a hair salon. At the age of twelve, her father bought her a guitar and she constantly dedicated her free time to it. She started releasing music at an early age. She released three albums before she graduated college. Her first album was released in 2005. Her albums at this early stage did bring her fans from the country scene but she still had many years to go before she broke out. During these years, she spent a lot of time writing songs for other artists. Some of these musicians included Kelly Clarkson and Tim McGraw.

She released an EP in 2015 which became extremely popular on Spotify. Three of the songs on the EP appeared on Spotify’s Viral Chart. Major labels started becoming interested in Morris’ music and she finally released her first major-label album in 2016. The album was huge in the country scene and also became extremely accoladed. It was nominated for four Grammys. She was honored by Billboards and Biz.  After her breakthrough, Morris started to collaborate with other famous pop stars. She made a single with Zedd and Grey. It was called “The Middle” and it charted at number five on the Billboards.

Since her breakout, Morris has been performing at larger venues every year. She has also toured with some of the other best songwriters in the world. In 2016, she toured with Keith Urban. In 2018, Morris was a special guest on Taylor Swift’s Reputation Stadium Tour and they both sang a song together. She has also performed with Sam Hunt, Chely Wright, and Sheryl Crow.

You can buy any concert ticket out there. That’s because we keep you up to date with all your favorite artists’ touring news. Buying tickets can be a hassle because you might feel you have to check multiple websites to find the best seats. This no longer needs to be one of your concerns because all the tickets to the show you want to go to will be here.

The benefits will apply to you too if you are looking for cheaper tickets. Since every ticket is listed here, all announced deals will immediately be reflected on the website. Just keep visiting because you do not want someone else to get to the discounted seats before you.

Listening to Morris sing is a wonderful feeling because you can see actual proof that there is a lot of beauty in this world. She uses that voice to make her songs emotionally charged and powerful. As a musician and a songwriter, Morris is ambitious and lets all genres of music influence her. You can hear R&B, pop, and hip hop culture mixed inside her country songs. Her experience in songwriting over the years really shows. All her songs are polished and thought out. You can’t help but be excited to see what new songs this amazing country singer will deliver in the future.

At her concerts, Morris seems to understand exactly how to deliver her stage presence. Her gorgeous voice is put on full display and allures any crowd. She has an addicting attitude and is a little proud. It makes her music have a swagger you do not find in a lot of other country musicians. You can tell she loves singing and this has always been her dream.

This is the best time to buy Maren Morris Tickets. It will be a tough loss if you miss out on her next show. Be sure to get the best seats that you can afford to have that one-of-a-kind concert experience.