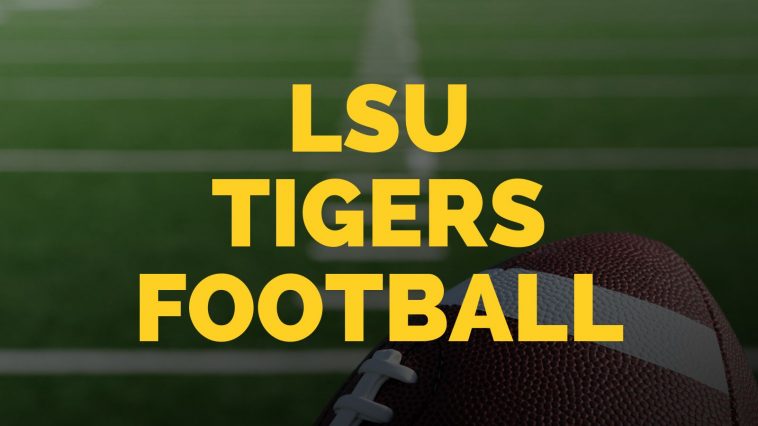 One moment was in 1988 when Tommy Hodson hit Eddie Fuller with an 11-yard touchdown pass to give LSU a 7-6 upset win over Auburn. The roar was so loud in Tiger Stadium that it registered as an earthquake on a local seismograph. Another epic battle with Auburn was played with flames in the background of the stadium as a building on campus burned to the ground. LSU won that matchup with the other Tigers in 1996, 19-15. And let’s not forget Les Miles going for it on fourth down five times against the Tim Tebow-led Florida Gators in 2007. The Tigers converted all five on their way to a 28-24 victory.

Don’t miss your chance to see the next epic moment at Tiger Stadium. No matter if they are playing home or away the LSU Fighting Tigers tickets are here for you.

Tiger Stadium is the 102,321 seat stadium where the Tigers play before some of the rowdiest fans in college football. Seats from every view, every price level, and every game experience in Death Valley can be found.

Cheap LSU Tiger Football Tickets are available for every opponent on the Tiger schedule. Whether LSU is facing Alabama or Northwestern State, we will get you an affordable ticket. For some of the cheapest tickets, check out seats in the East or West Levels of the Upper Deck (sections 610-619, 630-643).

Get a great seat with a great view behind the LSU sideline in sections 102-105. These are near 50-yard line seats, giving you a great view of all the action. And though most of LSU’s games happen at night, these seats will be in the shade for day games.

LSU fans travel as well as any fan base in college football. And joining Tiger fans on the road is almost as much fun as seeing the Tigers in Death Valley. Tickets for both the LSU section as well as in the home section of Tiger away games are listed.

After you purchase your tickets, be sure to make the most of your Gameday experience in Baton Rouge. Go tailgate on the Parade Grounds or at the Greek Amphitheater. Greet the team as they enter the stadium at the Victory Hill March. Go visit Mike the Tiger in his specially designed habitat. With LSU being in Baton Rouge, the capital of Louisiana, there are a number of great museums to visit if you want to add a little culture to your Game Day.

Tickets at all price ranges for LSU football are ready for you to buy! Whether you want to be pampered in the club section or get rowdy with the diehards in the upper deck, your ticket awaits. Get the best and cheapest seats to see LSU football!