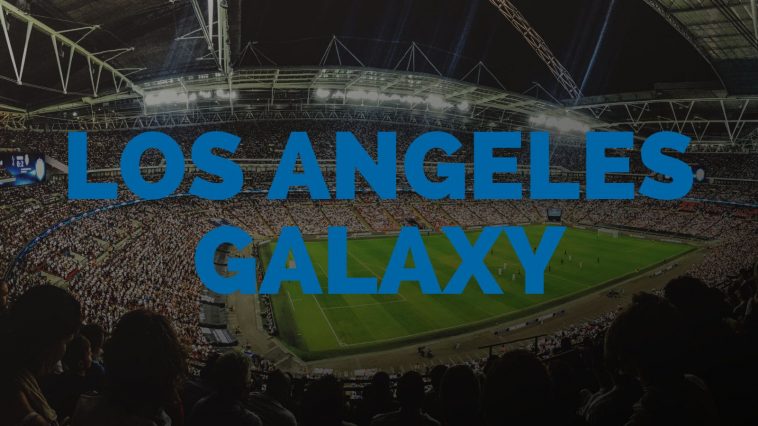 It may have taken the LA Galaxy seven years to finally lift their first MLS Cup, but they are unmistakably the definitive MLS dynasty. The club actually made it to the final three times in the league’s early years, losing to DC United twice and in-state rivals, San Jose Earthquakes. Titles in 2002 and 2005 solidified their place amongst the league’s best, but everything changed in 2007. The arrival of global superstar David Beckham not only forever changed the image of the league and the LA Galaxy but shifted their on-the-field success as well. Beckham, along with USMNT legend Landon Donovan and Ireland national team captain Robbie Keane led a squad that made it to the MLS Cup four times in a six-year span, lifting the trophy three times. The Galaxy have always lived up to their name by fielding stars (including the latest Zlatan Ibrahimovic) and drawing crowds at home and around the league.

Dignity Health Sports Park (formerly the StubHub Center)is home to the most storied MLS franchise, the LA Galaxy. Opened in 2003, the 27,000-seat stadium is the largest soccer-specific stadium in the United States. In a rare reversal of trends, the Galaxy’s home became the first soccer stadium to later be used as the home venue for an NFL team. Fans can slip out of the sun by sitting at the top of the stands under the curved roofs or bask in it by sitting on the open grass area atop the east stands.

DHSP may have opened 15 years ago, but the Galaxy has continued to make it a first-class MLS venue. Ahead of the match secure your spot in the Tunnel Club, dining and getting a first-hand view of the pregame procession. Or hang out in the Jim Bean Champions Lounge with a drink as you watch the players and staff travel between the field and the locker rooms. At the top of the east and west terraces, you can reserve a 4-person cabana for a private dining experience while overlooking the game. Or take to the Platinum Seating option dining in comfort in a full-service restaurant while watching the action. Find whichever ticket you need to check out the LA Galaxy.

Note: The LA Galaxy allows children under the age of two to enter Dignity Health Sports Park without a ticket.

For Galaxy fans, opponents’ supporters and the general soccer fan the LA Galaxy has long been the top draw when traveling to North America. A club with a history of lifting MLS Cups and usually with more than one global star, the Galaxy always draws a crowd. Secure tickets to see an away match for LA in any MLS stadium.

Dignity Health Sports Park is located in Carson, CA, about 14 miles south of downtown Los Angeles. Fans can access the Galaxy facility via Interstate 110 or the LA Metro at the Del Amo Station. The club has a Galaxy Express bus that shuttles fans to and from the station on match days. Before kickoff head south of the stadium to visit the Long Beach area and the Rolling Hills offering both nature, stunning views, and beautiful homes. If you are looking for food or a drink before or after a match, both the DH Sports Lounge and the Phantom Carriage Brewery are within walking distance of Dignity Health Sports Park.

Whether a local Californian or a soccer fan traveling from across the country or world to see the legendary LA Galaxy your ticket-buying experience is here. A seat in the east or west stands offers the best prices. We are your source for finding great deals on tickets rather than walking up to the gate on the day of the match.