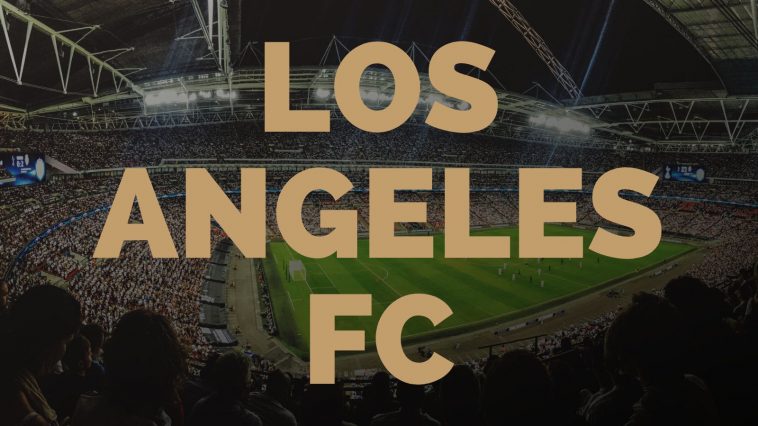 Soccer in the City of Angels no longer belongs solely to the LA Galaxy. There is a new battle for supremacy in LA (known as El Trafico) following the departure of Chivas USA in 2014 and the arrival of LAFC in the heart of the city. The club debuted with much fanfare announcing the construction of a new stadium in downtown LA and behind a vast and eclectic ownership group that includes Will Ferrell, Mia Ham, Magic Johnson, Tony Robbins, and many more. LAFC began to play in 2018 and set a regular-season record for the best season by an expansion club. With a beautiful new stadium, committed ownership, and strong support, LAFC is already a contender in MLS and an ideal place to visit for fans.

Banc of California Stadium sits in the heart of the city, something the club and its fans like to hold over their rival the LA Galaxy. Opened in 2018, the ground was designed specifically for LAFC, seating 22,000 and featuring wonderful views of the LA skyline. Securing space in one of the busiest cities in the world is no easy feat. So, the fact that LAFC was able to build the first open-air stadium in Los Angeles in over 50 years shows their commitment to the club and MLS. The north end, the supporters’ section, features a ‘safe standing’ zone, built at a 34-degree angle, reflective of many European designs. The upper tiers of each stand are mostly covered by arched roofing covers, giving the stadium a unique look.

Playing in a brand-new stadium, built for modern convince you will have a difficult time finding a bad place to watch the game from. To get right into the action, the north stands with the safe standing section and the supporters’ group will put you right into the midst of the action. Comfort and luxury abound at the stadium – premium party suites that look like a cross between a home designed by HGTV and a top-class sports bar, or the Sunset Deck which feels like a glamorous beachside restaurant, featuring pools, couches, and high-top tables which allow dining while watching the match. Compare your options and secure your ideal seat for an upcoming LAFC match.

Note: Children who are under the age of three are not required to have an individual ticket for Banc of California Stadium.

Whether you are traveling just down the road to Carson, CA to watch LAFC take on the Galaxy, or across the MLS landscape the Black and Gold supporters are quickly making a name for themselves. Find cheap ticket options for LAFC away games above.

The stadium is located just south of downtown Los Angeles and the University of Southern California. Accessible via Interstate 110. The best option for public transit would be the Metro Line, using the Expo / Vermont Station to arrive closest to the stadium. You can easily make a day out of the area around the Banc of California Stadium, which features the Rose Garden and the historic LA Memorial Coliseum. The Lab Gastropub and 901 Bar and Grill are great options for food and drinks before or after an LAFC match.

While there is no shortage of great hotel options in Los Angeles, if you want to stay right next to Banc of California Stadium, the Radisson Hotel – Los Angeles Midtown is your best option.

Finding cheap tickets for Los Angeles FC matches, home and away are out there if you know where to look. Secure a seat months in advance or right before a match. The upper deck sections in the 200s offer some of the most affordable prices. Make sure you take a look at all of your options.