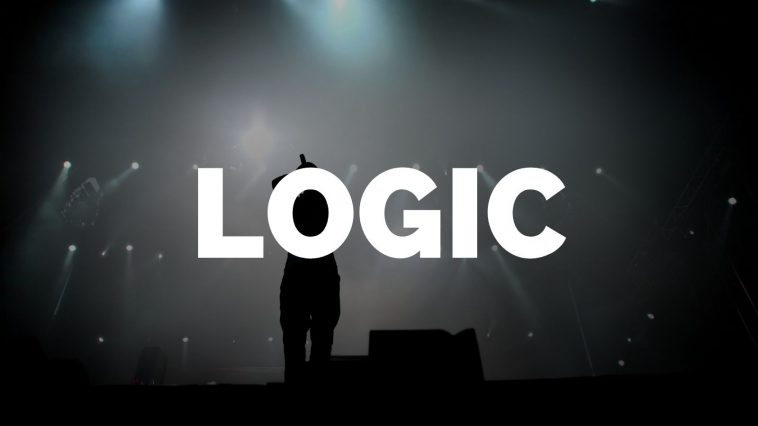 The popular East Coast hip-hop rapper is originally from Rockville, Maryland. He was born in 1990 to the full name of Robert Bryson Hall. Logic grew up in a difficult neighborhood and his music reflects this. His singles have become worldwide hits and he continues to impress the rap scene with each new release. This is the best time to buy Logic tickets. You don’t want to miss upcoming shows with performers like Wiz Khalifa and others. Get the best seats possible.

There were no events found for Logic.

As a young kid, both of Logic’s parents suffered from addiction and abused substances. He saw his brothers produce and distribute drugs too. This lifestyle would greatly influence the themes in Logic’s music. Logic became interested in hip hop after he watched the movie Kill Bill 1. He loved the soundtrack and found a mentor at the age of thirteen. He released his first mixtape in 2009 that gathered attention among artists such as Pitbull and Redman. He continued to release mixtapes that allowed him to sign with a large record label. Many critics loved his works because of his flexibility and growth. By 2014, his debut album was incredibly anticipated throughout the world.

In 2014, his first album opened up with over 70,000 sales in its first week. It peaked at four on the Billboards and was certified gold by the RIAA. In 2017, Logic released his third album Everybody. This album changed Logic from a national sensation to an international legend. The album was certified platinum by the RIAA and had a single that reached the top tens in the international charts. He is an active personality and takes part in other business ventures. For example, he made a guest appearance on the animated cartoon series Rick and Morty. He voiced himself as a headliner for a music festival in the show.

The first tour Logic ever headlined for happened in 2012. It was called the Visionary Music Group Tour. In 2013, Logic joined Kid Cudi, Tyler the Creator, and Big Sean on a large national tour. Soon, it became a privilege to be able to perform with Logic and many upcoming artists wanted to open for him. He has continued to be invited to notable events. Logic performed at the VMAs in 2018.

Logic loves to tour so you will definitely be able to find a concert to go to that is both affordable and near you. All announced tickets are here so you will not have to check anywhere else to know you are buying the best tickets for yourself. You should never be stopped from seeing your favorite rapper perform.

Many venues will offer cheaper tickets when the concert dates approach. You have to remember to visit often so you do not miss out on any of these discounts. It is a great way to get affordable tickets to all your favorite musicians.

Logic is highly liked because of the topics he discusses. He is mature and constantly raps about things he has seen in his own life. Many people in the world understand what he is talking about because they have also seen these tragedies. He has shown a lot of flexibility and knows how to reinvent his sound with each new release. Any song released by Logic is always honest. You can tell that he is one of the most authentic people to ever perform in the music industry.

Logic has said Frank Sinatra is his biggest influence. You can see that the best when you watch him perform. You can tell he cares about how he presents himself and he wants to give an amazing performance at each show. He brings out an authentic character that makes his audience feel close to him. There is so much to him as an artist that you can only see at his concerts.

Logic leaves all of himself in his music. This is what makes his tickets so worth it to so many people around the world. This is the best time to buy Logic tickets. Get the best seats in the venue whether you are sitting down or planning to enter the pit area. Either way, make sure you act on buying tickets.