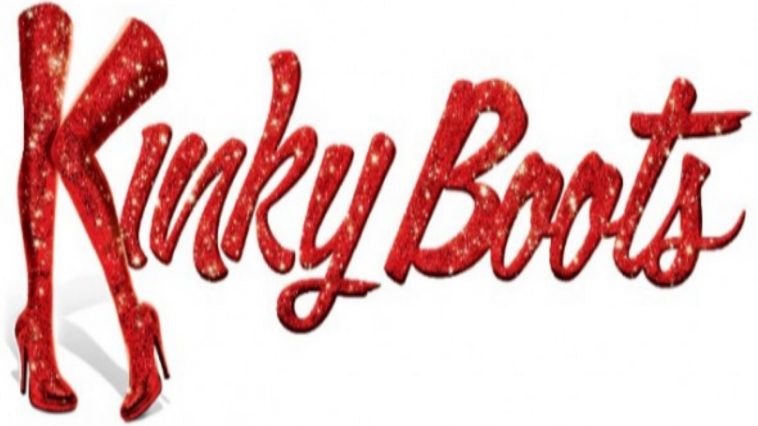 Kinky Boots is a warm, fun-loving musical based on a movie (also Kinky Boots) that was first based on real events. It’s the story of a man who reluctantly takes over his father’s practical shoe factory and ends up joining efforts with a cabaret performer named Lola to produce a line of high-heeled boots designed for drag. A feel-good group effort to save the struggling shoe factory and its workers’ jobs, a race to be ready in time for the show in Milan, and several characters realizing what really matters to them is the storyline accompanied by songs and impressive choreography by men in four-inch heels that will keep the audience on the edge of their seats. This is the best time to buy Kinky Boots tickets. Get up close with some of the best seats in the venue. You’ll be amazed how much better of a time you will have with great seats.

The music and lyrics are by Cyndi Lauper – yes, the same “Girls Just Wanna Have Fun” Cyndi Lauper – in her first debut in musical theater composition. The songs and set reflect Lauper’s signature style of upbeat, eccentric, and playful. The recording of the cast album reached number one on the Billboard Cast Albums Chart and number fifty-one on the Billboard 200 Chart.

The original show was produced by Tony-award-winning producers, Daryl Roth and Hal Luftig. The script and book were written by Broadway legend, Harvey Fierstein.

First debuting in Chicago in 2012, it arrived on Broadway and began its US national tour in 2013. In subsequent years, tours took place in South Korea, Japan, Australia, the Philippines, Germany, the United Kingdom, and onboard a Norwegian cruise line. The original Broadway performance was notable for its stellar performance by Billy Porter in the role of Lola.

Despite a slow and mixed-reviewed start in Chicago, by the time it got to Broadway, it quickly became a crowd favorite for its sassy and uplifting story and visually mesmerizing costumes, dancing, and flair. By the end of the year, Kinky Boots racked up multiple 2013 Tony, Drama Desk, and Laurence Olivier awards and nominations. A few of these included “Best New Musical”, “Best Musical”, and “Best Score” – these last two made Lauper the first woman to ever win alone in these categories. As of its final Broadway showing on April 7, 2019, Kinky Boots will have had 34 previews and 2,507 performances and (as of May 2017) grossed $235 million, making it an enormous success, second only in revenue to the Book of Mormon.

How to Buy Tickets to Kinky Boots

Experience the hilarity and insight of Kinky Boots by purchasing cheap tickets using the listings above. Check back often to get the best deals and exclusive offers so you won’t miss out on the performance when it comes to town! Make sure you get the one-of-a-kind experience of seeing Kinky Boots live.

Accompanied by a twelve-piece ensemble, the impressive list of original songs makes for a fun, kooky, and sometimes emotionally heartfelt collection of performances. Lauper’s influence, of course, brings a great deal of pop flair, however, the styles of music also include funk and new-wave tango, to name a few. The use of a conveyor belt facilitates a level of flashy and athletically impressive choreography previously unmatched in any other musical.

Themes present in many of the songs include parental expectations, father-son relationships, financial instability, tolerance, and being who you were meant to be, as well as the formation of unlikely friendships. Many credit Kinky Boots with a significant shift in greater public acceptance of cross-dressing and transgender individuals as well as decreased prejudice against the LGBTQI community. In 2013, the cast performed the final act of the show in the Macy’s Thanksgiving Day Parade, which despite proving to be initially controversial and deemed by some as inappropriate for a “family event”, ended up marking a pivotal moment for visibility and acceptance of this community.

One of the most successful and exciting musicals of the last decade, don’t miss out on this song and dance extravaganza that allows everyone recognizes the importance of accepting those around us – and doing it in style!