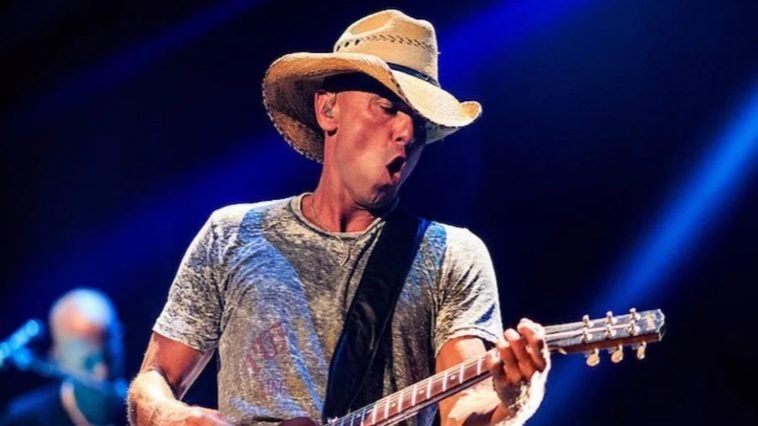 Kenny Chesney has continued to entertain his fans with his lovely country music tone, and the year 2020 will be no different. Kenny will not disappoint his fans as he has announced his tour for 2020 tagged Chillaxification 2020. This tour is coming just a year after his previous tour as the star pronounced his love for such high energy tour activities.

The country star has added some new cities to his favorite cities he normally visits on his tour, and this is a massive boost to his fans that have not watched him on stage. Those who have not had the chance to watch him perform live will get to in these new cities. In his 2020 tour, the star has announced that he will be joined by Florida Georgia Line, Old Dominion, and Michael Franti & Spearhead to entertain his fans in the Chillaxification tours.

There were no events found for Kenny.

The tour is set to kick off on April 18 at the AT&T Stadium in Arlington, Texas. It ends on August 28 at the Gillette Stadium in Foxboro, Mass. you can get all the dates and venues for the shows on this platform so you can get prepared as he comes to a place near you.the 51 years old country star has been headlining shows for over 20 years now, since 2001. And all these shows have been sold out with top performances by the stars.

Kenny has over 20 albums to his name and has sold millions of records, making him one of the top country singers in America. He is also a renowned producer and writer. and was involved in the production of a movie with collaboration with ESPN, “The Boys of Fall.” He has received many accolades and awards over the years of his career, and he doesn’t seem to be slowing down with his music.

Tickets for his Chillaxification tours are going to be ready, and we will inform you as soon as they come out for sale. We are expecting full venues, and tickets will be sold out faster as usual, like his other previous shows. So we will be hoping you to pick up tickets for the shows as soon as they come out, so you do not miss out on one of the events of the year. His annual stadium performance has become a yearly event for his fans since 2001. The shows have been of high energy and fun, and he has become committed to it for the past years.

He has this to say about the forthcoming tour in 2020:

“I love playing for No Shoes Nation any time, anywhere,” says Kenny, “but these stadium shows are always something so powerful, I can’t tell you how much anticipation goes into each one. Not to mention, we always want to top what’s come before – and I think this lineup might pack the most fun of them all.”

As the headliner tour, we will expect to hear Kenny play some of his classic singles to thrill the fans. With hundreds of music from his albums, fans will get to sing along to their favorite Kenny Chesney’s songs. He has always had top artists performing with him on stage, and this year will not be different from the likes of Florida Georgia Line, Old Dominion, and Michael Franti & Spearhead on tour with him. And with these artists, we will be expecting a top show with the Chillaxixfication 2020 tour. You must get your ticket on time to avoid missing out on the epic tour of the year, and since he added some new cities he had not visited, he has allowed those who have not experienced his performance live on stage. Check out the listings at SeatGeek here.

Can I get tickets to Kenny Chesney the day of the concert?

Yes. However, you may run into a couple of things. One – Seats could be very expensive and two, the best seats will most likely be gone.

Best Place to Sit at a Kenny Chesney Concert?

This will come down to price. The front 20 rows will give you the best vantage point and you may even get to interact with Kenny on stage.

How Much are Kenny Chesney Tickets?

This will vary from show to show and seat to seat. You can start your search now and hopefully find some savings along the way. Just keep a close eye out.