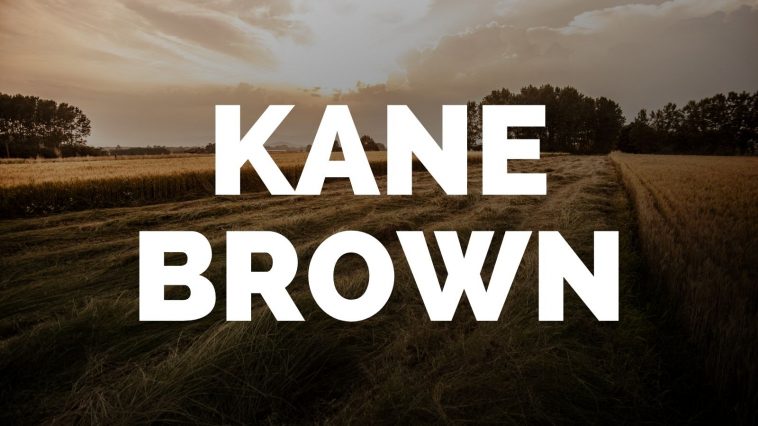 In 1993, Kane Allen Brown was born in Chattanooga, Tennessee. He has charmed the world with his voice which is powerful and perfect for his country songs. Brown seems to have changed country music because he mixes pop and R&B elements into his country music. This formula seems to be a recipe for success as Brown is becoming one of the most commercially successful country artists of the 2010s decade. This is your chance to get the best seats for a Kane Brown concert. Listed below are some of the upcoming tour dates you should get tickets for. Don’t miss this great opportunity.

Kane Brown with Dustin Lynch and LOCASH Ford Center - Evansville, IN
From $78

As a young boy, Brown was moved around a lot and did not stay in a single school. He found solace in the choir and took up singing as a big part of his life. He met Lauren Alaina in the choir and they became good friends. Alaina would later become the runner-up for American Idol season 10 and Brown was inspired by her run. He tried to audition on American Idol and X-Factor but was not able to find success. He began posting cover songs of popular country music on social media and he received a following on Facebook. Some of his music video covers went viral.

Brown was signed to a record label and his first single was released on Facebook. The teaser for his first single reached one million views in under three hours. He released two EPs in subsequent years and they gained a considerable amount of traction. Finally, his first album was released in 2016 and debuted at 10 on the Billboard 200. Brown’s first album would be certified platinum by the RIAA. He has become the first artist to have simultaneous number one on all five main Billboard country charts.

There are many sponsors who want to help Brown with his tours because of his popularity and appeal to the younger country crowd. His Ain’t No Stopping Us Now Tour was produced by Monster Energy and Outbreak Presents in 2016. He has opened with country acts such as Florida Georgia Line and Jason Aldean. Every year, bigger-name guests invite Brown to join them on their tours.

Tickets are readily available if you want to see Brown sing live. His performances cannot be missed which is why it is easy for you to get them if you know where to look. The process of buying a ticket is made extremely easy. You will no longer miss any concert dates because it was too hard to keep track of Brown’s schedule.

Discounted tickets are released for people who are looking for a good deal to see Brown. Some people are huge fans but can not find the means to afford their tickets. If you are looking for something affordable, check early and regularly to see if there is any news about cheaper tickets. You deserve to go to your favorite shows at a price that you will love.

Brown is known for his husky voice which is sweet and gentle at the same time. He embraces his small-town upbringing and is proud of it. Brown is able to combine country music with more radio-friendly music extremely cleverly. His voice is a major key in making this happen. He can sing about many different topics. His love songs are extremely touching and he can sing about his childhood where he had to deal with racism and broken families.

Many people find Brown very sexy because of the way he sings and how he performs on stage. You will not understand how emotional and perfect his voice is unless you get an opportunity to see him sing. He loves singing and wants all his fans to fall head over heels with him. His shows have very good production and are entertaining.

If you are a fan of Kane Brown, you should act fast to get your tickets. His shows are increasingly popular and the charts show it. His music is always sold out and his concerts are entering larger stadiums to try and adapt to his increasing fanbase. Even so, the seats at his shows fill up. Come to his concerts to see him sing and let his voice make your night into something fantastic. This is your chance to get the best seats for a Kane Brown concert. Don’t let anything stop you if you want to get tickets for his show. Let us know if we can help you in any manner.