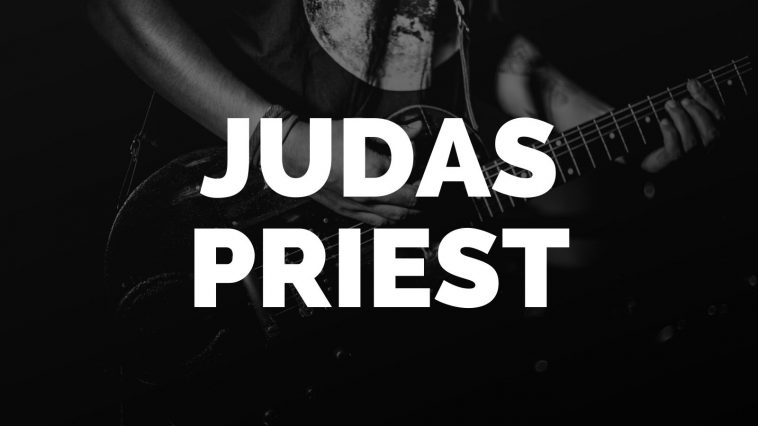 Judas Priest is one of the foremost names in heavy metal music. They’ve influenced scores of artists and musicians over the years, and continue to draw huge crowds at live shows. Judas Priest albums have come to define the new wave of heavy metal that swept over the world in the late ‘70s and early ‘80s. They’ve sold out concerts the world over and continue to release new material that fans eagerly scoop up.

There were no events found for Judas Priest.

Formed near Birmingham, England around 1970, the band would undergo lots of personnel changes before recording their first album. Though they weren’t immediately successful, they charged on, perfecting their blend of break-neck drums and heavy guitar riffs. Combined with the soaring vocals of Rob Halford, the band was destined for greatness. Albums such as British Steel and Screaming for Vengeance were hugely successful, generating huge radio play and cementing them as some of the all-time greats of heavy metal.

Judas Priest remains one of the top tickets for die-hard fans of heavy metal. They have toured the world to much acclaim. Their first live album from a 1979 tour of Japan, Unleashed in the East, was a huge success for the band, giving them their first platinum album in America. A few years later, the band played at one of the definitive concerts of the era, Live Aid, performing alongside some of the world’s biggest stars in an effort to raise money for famine assistance in Africa. Judas Priest continues to tour regularly, playing at prestigious venues such as The Moody Theater in Austin and the Microsoft Theater in Los Angeles.

As true titans of heavy metal, Judas Priest tours still command the attention of scores of loyal fans. If you want to make sure that you don’t miss out, check the listings above. By checking regularly, you can track ticket availability and potentially find some great deals on last-minute tickets.

Judas Priest basically set the bar for what to expect at a heavy metal show. The guitars are loud, the drums are fast, and the crowd is roaring. Though there is some fresh blood in the lineup, the core of the group has remained intact. Rob Halford’s operatic vocals can still fill an arena with seemingly little effort. He commands the stage like few other frontmen can, clad in his trademark leather and occasionally donning a full cape.

In recent years, new Judas Priest albums have been charting higher than ever before, proving that this dynamic band is still breathing fresh life into the genre. Alongside their new material, classic Judas Priest songs such as “Breaking the Law” and “You’ve Got Another Thing Comin’” are sure to get a rapturous response from the audience. The band has quite the catalog to pull from, having released dozens of live and studio albums in their multiple decades of activity. Songs from albums such as Ram it Down and Painkiller are also likely to feature heavily as well.

Judas Priest’s influence stretched beyond just music, however. The band managed to shape the future of rock ‘n’ roll fashion as well. In the late ‘70s, the band became aware of the burgeoning punk movement and decided to change with the times. Singer Rob Halford soon began wearing black studded leather. The band soon followed, setting off a trend that spread throughout heavy metal and hard rock music throughout the ‘80s.

The group has been going for decades, but this has only refined them, turning them into one of the most exciting live metal acts around. Because of their continuing popularity, Judas Priest tickets are not always easy to come by. However, this is the best time to buy seats for a Judas Priest concert. You don’t want to miss out on the next show near you.