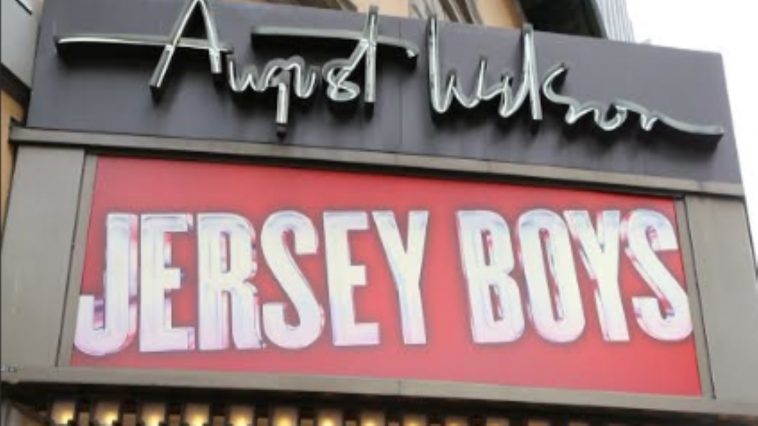 Jersey Boys is a musical based upon the life of Frankie Valli and his 1960s rock and roll group, The Four Seasons. The group is still well-known and well-loved today. They are even a member of the Rock and Roll Hall of Fame. While the group’s music has been listened to for decades, the story behind the band hasn’t been publicly known. This play addresses the turmoil and the triumphs within the band and pays homage to one of the greatest pioneer rock groups. The show was originally conceived by Bob Gaudio, one of the original members of the group. Other members of the group also were involved, but they decided not to get too involved with the creative process because they didn’t want to ruin the objectivity of the story. The end result has been legendary. Tickets to Jersey Boys have been some of the bestselling items on Broadway.

The title of this show is a reference to the home of all four members of the band. Frankie Valli, Tommy DeVito, Bob Gaudio, and Nick Massi are the main characters within the play, and the story is told from each one of their unique perspectives, rotating throughout the show. Just like there are four seasons in a year, each member of the group gets to narrate throughout the musical, representing the group throughout each “season” of their time together. The musical begins with the group forming and goes beyond the breakup of the band. It is a touching story, covering many of the emotional ups and downs that the individuals in the band and those closest to them experienced over the years.

This musical debuted on Broadway in 2005 and won its first Tony Award shortly after. It has been one of the most hyped musicals of the last twenty years or so, and still has a strong and loyal following, more than ten years later. Tickets to Jersey Boys are still some of the biggest items in musical theater today, and if you find yourself wanting to catch the show when you are in New York City or one of the other cities that are currently hosting a tour of the show, it will be money well spent on a night of great music and entertainment.