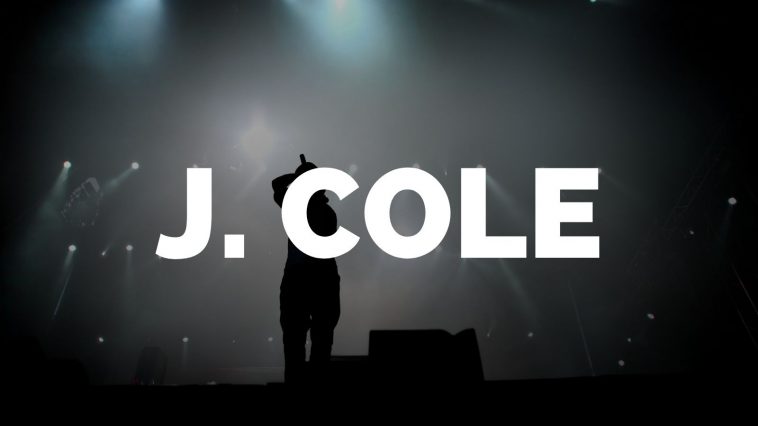 Cole is a modern-day rapper who gives himself to his fans through his music. He was originally born in West Germany but spent most of his upbringing in North Carolina. His mother was a fan of folk and rock, while his father enjoyed classic hip hop artists, like 2Pac and Ice Cube. His diverse upbringings have won him a spot in his extensive list of awards and nominations today, and he binds it all in his uniquely minimalist Spotify description: “Jermaine Lamarr Cole. Musician”. This is the best time to buy J. Cole tickets and get the best seats in the venue near you.

There were no events found for J. Cole.

Before he became a musician, he worked a wide range of jobs. Grammy.com reports one of J. Cole’s outlandish gigs to have been a part-time position at a skating rink in Fayetteville, where he worked as a “costumed Kangaroo mascot”. J. Cole is an interactive rapper with a positive message for the youth, and for other fans. When he performs, he interacts with the crowd through a balanced amount of anecdotal stories to help contextualize his rap.

Cole received his first Grammy nomination for Best New Artist at the 54th annual Grammy Awards, and reports that he has reached a point in his life where he is wondering about the continuation of his career. This rapper is unique because he visualizes his career path in terms of what he wishes he would have done. In doing this, he accomplishes feats in order to avoid regret, or missing opportunities with friends, peers, fans, and himself.

Cole is humble and strives to provide positive messages for youth in his songs, and on the stage. He often times expresses how he feels about the portrayal of drugs and abusive behavior in modern rap and advocates for the youth with positive messages. His songs depict the realities of drug abuse, and gang violence, rather than romanticizing them. Aside from his Grammy nomination for Best New Artist, he has received recognition for Best R&B Performance, Best Rap Album, and Best Rap Performance.

How to Buy Tickets to J. Cole

Stay tuned to score the cheapest tickets to J. Cole! We are here to help you find the best time to buy tickets to see all of your favorite artists. Information about your favorite artists as well as similar artist recommendations. Stay up-to-date with your artists with the latest info from Spotify, Billboard, Grammy.com, and more.

The best seats to your favorite bands at the best price are in the links above. Just keep us on your tab to search for the most affordable tickets to your favorite groups, and save big when bands tour near you. Find the most affordable tickets to an upcoming show of interest, and we will help to get you there. The best time to buy tickets to J. Cole is today! Snag tickets before they sell, and enjoy one of the best performers in modern-day rap music. We appreciate your time and look forward to helping you save big on concerts.