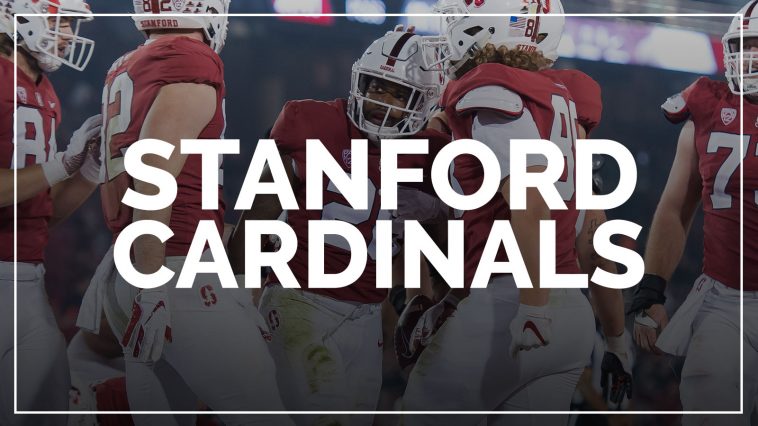 The Stanford Cardinals are the NCAA football team associated with Stanford University. Located in Stanford, California, the Cardinals are one of the most popular teams on the West Coast and beyond.

College football fans consistently rank Stanford as one of the most exciting teams to watch. If you’re a football fan, then catching one of their games, either at home or away, is something that should be a top priority for you. If you’ve never seen a game, you probably have a lot of questions.

Don’t worry! We have all the information that you will need to get tickets to a Stanford game here, along with everything that you’ll need to know to have a great time while you’re there. Keep reading to learn more.

The Stanford Cardinals played their first football game in 1891 and have grown immensely in popularity since then. The Cardinals are a member of the PAC-12 Conference, which is one of the biggest on the West Coast. Over the years, they have won 15 Conference titles and a couple National Championships. Although they haven’t won a National title since 1940, they are a consistent threat in the postseason and are almost always present in the Bowl games.

Only one Stanford player has ever won the Heisman Trophy. That was QB Jim Plunkett back in 1970. However, a number of NFL greats have come out of Stanford. Most notably, these include John Elway, Andrew Luck, Ty Montgomery, James Lofton, and Ernie Nevers.

Since their first season, the Cardinals have built up a strong reputation and have gained a handful of intense rivalries over the years. California—their biggest in-state rival—is probably the most notable of these. Their rivalry is one of the oldest in all of college football and has been building in intensity over the years. Back in 1982, these two teams had an epic showdown where Cal just edged out Stanford with an amazing set of lateral plays. However, Stanford has a commanding lead in the all-time series against Cal. Other big rivals include USC, Notre Dame, and San Jose State, another in-state rival. As you’ve probably guessed, tickets for these games are hot commodities.

The Cardinals play home games at Stanford Stadium, which is located right on the Stanford University campus. Built-in 1921, Stanford Stadium can seat about 50,000 fans. It’s one of the most popular places to catch a football game in the Western half of the U.S. and continues to draw even the most casual of football fans because it is so popular in and around Stanford.

In addition to Stanford football games, the stadium is also used for all of the college’s commencement activities. This has helped build a deeper relationship between the football team and the other students at the school. The scenic location and beautiful architecture have also helped to make Stanford Stadium become one of the local hotspots for sightseers and football fans alike in this part of the state.

As any college football fanatic might have guessed, one of the most exciting things about catching a game at Stanford Stadium is the pre-game tailgate parties. Campus parking at Stanford opens up five hours before the game starts, or at noon—whichever is sooner. This leaves a lot of time for pre-gaming. Insiders say that Lot 2 is the best place for tailgate parties because of its proximity to the stadium. It’s not uncommon to see RVs parked here decked out with live music and television screens. Food trucks are often close at hand, too. You’ll also find the occasional pig roast, lots of cold drinks, and a wide array of international and local food going around. If you can grab a Lot 2 pass, then this is definitely the place to be for parties. If you can’t find a Lot 2 pass, Lots 8, 9, and 13 are still close by. They are in the campus’s eucalyptus grove and in addition to being good parking spots, they are also in a beautiful location. These are some of the prime tailgating locations.

Stanford games are incredibly popular and this can make getting tickets hard, sometimes. That doesn’t mean that they are impossible to get, though. First, it’s worth noting that Stanford Stadium is a lot smaller than some of the other big name college stadiums. And thanks to where Stanford is located, the population of people interested in going to a game isn’t any smaller. That means that tickets to a Cardinals game are likely going to be a lot harder to find than other games might be, especially when the team is on a roll.

If you can’t get tickets as a student or through the Alumni Association, third party sites are the next best choice. Buying tickets through StubHub, SeatGeek, or one of the other highly reputable ticket sites will ensure that you get a legitimate ticket without worries of being scammed by a scalper. If you use the mobile app, you can even buy tickets the same day as the game and download them right to your phone. This way, you can skip the stress of not having tickets right before the game starts. Sometimes, prices will even drop as it gets closer and closer to game time.

The same sites that sell game tickets also sell parking passes. One of the worst game day experiences is having your tickets but being unable to find a parking pass as the seconds tick away and it gets closer to kickoff. Buying a parking pass online well ahead of time is the easiest way to avoid the stress of not finding a parking place. And the good news is that if you buy your pass ahead of time, you’re probably going to save a ton of money, too. If you are interested in tailgate parties, then the earlier you buy your parking pass, the better the guarantee that you will get in on some of the best pre-game action in all of college football.