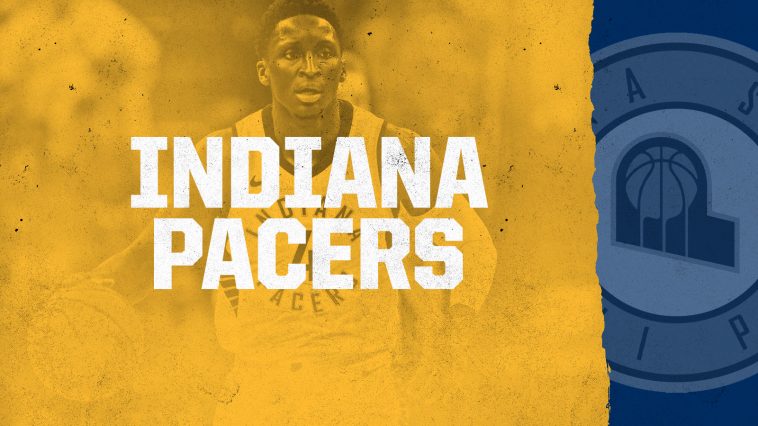 The Indiana Pacers are a big force within the NBA, and tickets to Indiana Pacers games are extremely hot items, especially for Midwest basketball fans. They have shown a huge amount of success over the years, and the team is one of the stronger forces in the Eastern Conference. Over the years, this team has fielded some legendary players, and there is a good chance that we will see some of the current players on the roster in the Basketball Hall of Fame someday. Whether you’re a huge Pacers fan or just a casual sports enthusiast, their games are not to be missed.

Atlanta Hawks at Indiana Pacers Gainbridge Fieldhouse - Indianapolis, IN
From $14

Miami Heat at Indiana Pacers Gainbridge Fieldhouse - Indianapolis, IN
From $17

Washington Wizards at Indiana Pacers Gainbridge Fieldhouse - Indianapolis, IN
From $15

Dallas Mavericks at Indiana Pacers Gainbridge Fieldhouse - Indianapolis, IN
From $35

The Indiana Pacers were founded as a professional basketball team in 1967, playing in the ABA. In 1976, they began playing in the NBA. They won three championships since their inception, all as members of the ABA. They have had a number of Hall of Famers on the team, some of whom include Chris Mullin, Reggie Miller, and Roger Brown. They have gone to the playoffs many times, they won their Conference in 2000, and currently have the legendary Larry Bird working as the team President. This doesn’t account for all of their success, of course, but the team has a lot going for it right now.

The Pacers gain their interesting name from the racing industry that is such a vital component of Indianapolis. It refers to both auto racing, with the Indianapolis 500 being held near the stadium, and harness racing, where there are pacer horses. But as the team has become more and more of a fixture in the city, the Indiana Pacers have taken on their own identity and have become far more than just another professional sports team in the city.

The Pacers play their home games at Bankers Life Fieldhouse in Indianapolis. Tickets to Indiana Pacers games can be quite popular, especially when the team is doing well. They’ve had their share of ups and downs, but even in their worst seasons, they still have a very loyal base of fans. If you’re a pro basketball, this is one team that is worth traveling a great distance to go see.