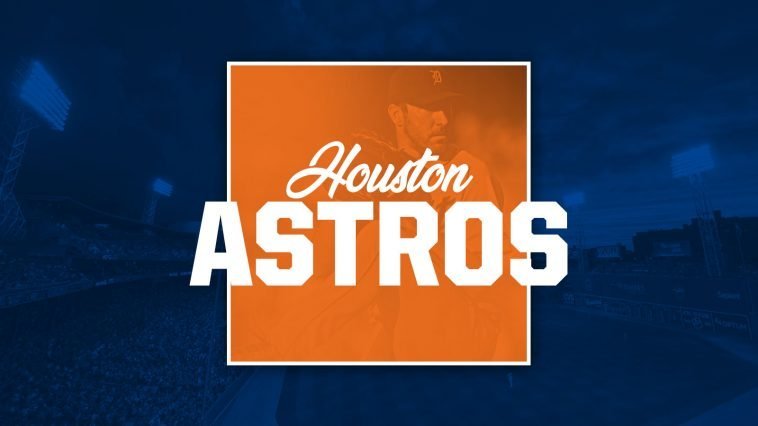 The Houston Astros are a Texas mainstay. Having been founded in 1962 as the Houston Colt .45s, they are one of the older teams in the western half of the United States, and they have gained a degree of notoriety thanks to that. If you find yourself in Houston, getting tickets to Houston Astros games is a big deal and not one that you should pass upon. Whether you’re going to the game with your family or a few friends, it’s something that will be a lot of fun for everyone.

The Houston Astros have been to one World Series. They went as a member of the National League in 2005 but ended up losing to the Chicago White Sox. Now, as a member of the American League, they are beginning to rebuild, and have had their most recent postseason appearance in 2015, as a Wild Card. Still, this is a big step for the organization, and they continue to improve. There have been a few Hall of Famers that have played for the Houston club. Most notably, these include Nolan Ryan, Nellie Fox (for the Colt .45s), Don Sutton, and Craig Biggio, who currently is the only Astros players to wear an Astros cap for his plaque in Cooperstown. He was inducted in 2015.

The Astros play at Minute Maid Park. The new stadium doesn’t have the same degree of renown that the Astrodome did back up until they stopped playing here in 1999, but it is even more beautiful. The Astrodome was famous for being the world’s first domed stadium, and even though Minute Maid Park has a dome, it hasn’t received the same kind of fame because it’s not the first. Still, it’s a very attractive stadium with far more amenities than the Astrodome ever had. It’s much more crowd-friendly, too. Tickets to Astros games here are highly sought after as it’s a great experience, perfect for an evening of entertaining both your young family members and the guys from the office. If you’re going to be in Houston sometime soon, definitely consider grabbing a few before you go.