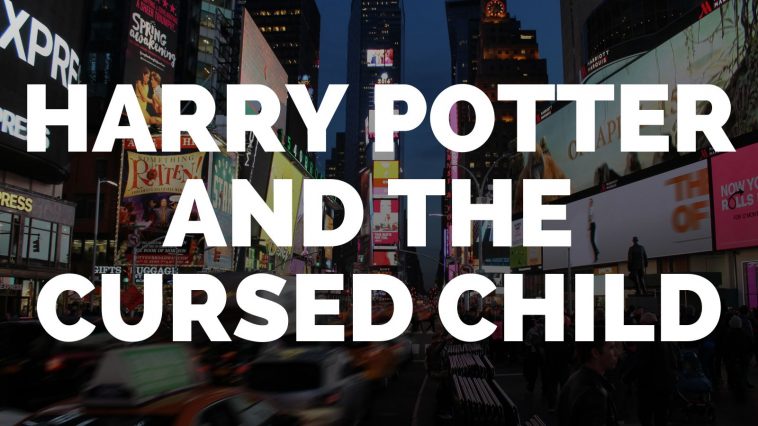 Harry Potter and the Cursed Child is a play by Jack Thorne and is based on a story by J.K. Rowling, author of the seven books in the Harry Potter series, as well as Thorne and John Tiffany. The play is in two parts, which Rowling recommends be seen back to back on the same day or one night after the other. This is the best time to buy Harry Potter and the Cursed Child tickets. Get the best seats in the venue and you won’t be disappointed.

From the first announcement of the project in 2013 to its debut in October 2016, the play’s content was carefully guarded by its creators and generated great anticipation for Harry Potter fans looking forward to the next chapter in the story.

A campaign called #KeepTheSecrets accompanied the first run and encouraged attendees through swag with the logo and a video email message from J.K. Rowling to not spill the plot for those who had yet to see it.

The play is the eighth part of the Harry Potter saga and centers on the children of Harry, Hermione, Ron, and several other members of previous stories nineteen years after their final year at Hogwarts. Harry and his second son, Albus Severus Potter have a hard time connecting, as Harry’s job at the Ministry of Magic keeps him busy and Albus struggles to live up to his family’s legacy. Albus becomes friends with Scorpio, the son of Draco Malfoy, and the two end up on a challenging and exciting journey, traveling to different moments of the past in order to try to fix a tragic accident. Their attempts to rectify history, however, result in several unexpected changes to the present, and it eventually takes the whole group of parents and children to fight an unexpected threat and learn to live with the past and the present.

The first showing of Harry Potter and the Cursed Child took place at the West End Palace Theatre in London in June 2016. Within 8 hours of opening booking, all 175,000 available tickets were bought for the world premiere production. The show came to Broadway in March 2018 and to Melbourne in January 2019. It was notable for being the most expensive, non-musical Broadway play ever with $68 million in opening costs.

The Harry Potter fan base was not entirely approving of the production, citing overuse of themes from previous books and breaking with rules of the “Potterverse”. There was also opposition to the stage format, as the costs involved in attending a theater production far exceed those of following Harry’s story by book, making it somewhat exclusionary for many of the series’ most dedicated fans. However, in general, it was well-received. The production was considered well-done and was met with enthusiasm by the majority.

In 2017, the show received a record nine Olivier awards, and the following year was nominated for and won several awards in four different award groups for its Broadway performance.

Many reviews pointed out the exceptional performance by Anthony Boyle in the role of Scorpio Malfoy in the London and Broadway productions.

How to Buy Tickets to Harry Potter and the Cursed Child

Experience the thrilling next chapter of the Harry Potter saga, Harry Potter and the Cursed Child, by purchasing cheap tickets. Check back often to get the best deals and exclusive offers so you won’t miss out on the performance when it comes to town!

The Harry Potter and the Cursed Child Experience

A huge success on the London and Broadway stages and the long-awaited continuation of everyone’s favorite underdog wizard, don’t miss out on this enthralling two-part stage adventure!