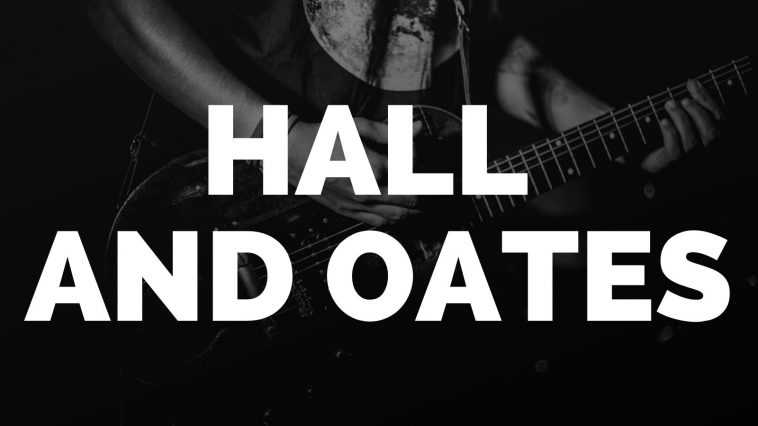 A beloved pop duo, the two members of the group are Daryl Hall and John Oates. They formed the group in 1970 and are from Philadelphia, Pennsylvania. Ever since they formed, the music duo has been going strong. Generally, Hall is the main vocalist while Oates tends to play the electric guitar. They are both songwriters and sometimes collaborate with one another. The duo has many huge singles and is extremely influential in many different genres. They have incorporated rock and roll, R&B and folk in many of their songs. This is the best time to buy Hall and Oates tickets for a venue near you. Grab some of the best seats in the building so you don’t miss out.

There were no events found for Daryl Hall & John Oates.

The two artists first met in 1967. Both members were playing for different bands but met at the same gig. They became close friends when they realized they shared similar music tastes and both went to the same University. However, it wasn’t until 1970 that Hall and Oats decided they should play music with one another. In 1972, they signed with their first record label and released their debut. However, their initial albums were not very successful. This changed in 1976 when the group released their single Sara Smile. The song reached number four on Billboard’s Top 100 chart.

After this big breakthrough, Hall and Oats’ success continues to rise. The group now has more than five singles that debuted at the number one position on the Billboards. They’ve released seven RIAA platinum-certified albums and Billboards called them the most successful music duo even over Simon & Garfunkel. The group is also popular in the UK. In 2003, Hall and Oats were inducted into the Songwriters Hall of Fame. In 2014, the group was inducted into the Rock and Roll Hall of Fame. Two years later, Hall and Oats were awarded a star on the Hollywood Walk of Fame.

Throughout all their years, Hall and Oats have continued to perform extensively. In their beginning days, the duo played in a lot of smaller venues such as Troubadour in California as an opening act. However, the duo soon found themselves performing with some of the very best in the music industry.  In fact, the group helped the We Are the World project and joined the 1985 Live Aid Concert in Philadelphia. The Live Aid concert was a global event that wanted to bring awareness to the famine problem happening in Ethiopia. They have performed at other benefit concerts such as the Liberty Concert which was an outdoor concert that supported the restoration of the Statue of Liberty.

We all know how annoying the process of finding tickets can be. Sometimes, they can even deter you from a show. Every single available ticket will be listed above. If all the tickets are still too expensive, try waiting a little bit. Music venues have a habit of releasing cheaper tickets as the concert dates approach.

A Music Duo to Witness

Hall and Oats will always be remembered for their rock and roll/blues era. They have a knack for writing extremely catchy songs that you can sing to and feel emotional to. As the group has existed for a really long time, they have changed their sound and released a lot of different types of pop music. You can hear synth and soul releases if you go through their discography.

One of the reasons you have to see the group is because Hall is one of the best vocalists out there. He has a unique voice that carries the soulful sound in their music extremely well. At their performances, they make their songs become something new. It is a beautiful event for anyone who comes.

Here is your chance to get the best tickets for Hall and Oates. We want you to have a good time so be sure to get the best seats in the venue you plan to attend. Always check as many times as possible to find the seats that will make the experience great.