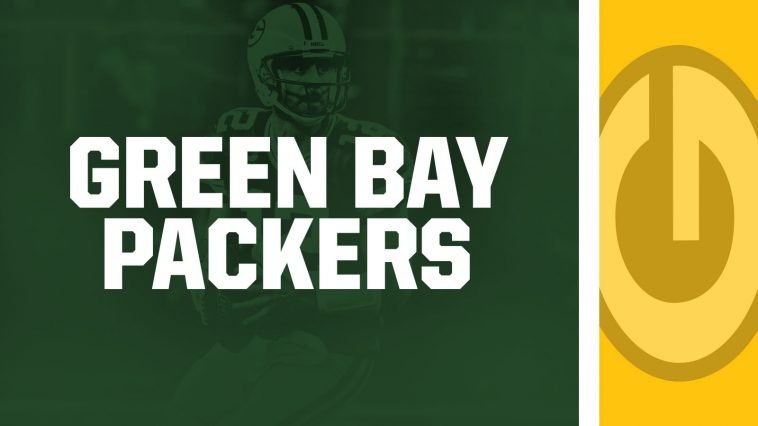 Tickets to the Green Bay Packers are a great gift for any sports fan. The Packers are one of the most revered teams in the NFL, mostly because they still have the small-town feel that was once common in the 1920s in the league. The Packers remain the last standing of this sort of team, and as such, have a certain kind of nostalgia that you won’t find in any other big-league team.

One of the interesting things about the Packers is that they are a publicly owned team—the only one in the NFL. If you wanted, you could buy shares in the team and be a partial owner. It gives fans a more vested interest in how their team performs, and it makes having season tickets to the Green Bay Packers games a far more valuable item. Not only does it allow fans to enjoy their team, it enhances the experience when you’re at games.

Lambeau Field is one of the most popular stadiums in the entire league. Named after one of the team’s founders—Earl “Curly” Lambeau—the stadium is renowned for the small-town feel. When a home team touchdown is scored, players often perform what’s become known as the “Lambeau Leap,” a celebratory jump into the stands.

The team was founded in 1919 and was one of the first teams to enter the NFL. Many Hall of Famers has graced this team, including Jim Taylor, Bart Starr, Cal Hubbard, and James Lofton. Most recently, Brett Favre entered the team’s Hall of Fame and had his number retired.

Some of their biggest rivals include the Chicago Bears and the Minnesota Vikings. Their rivalry with the Bears dates back to 1921 and is one of the oldest in the NFL. Getting tickets to the Packers-Bears game is always a highly coveted treat. With the recent success that the Packers have seen, the games are that much more exciting. The last time they won the Super Bowl was in 2010 under current quarterback, Aaron Rodgers. Since then, they have perennially been a contender in the NFC North Division and a threat for the NFC Championship year after year.