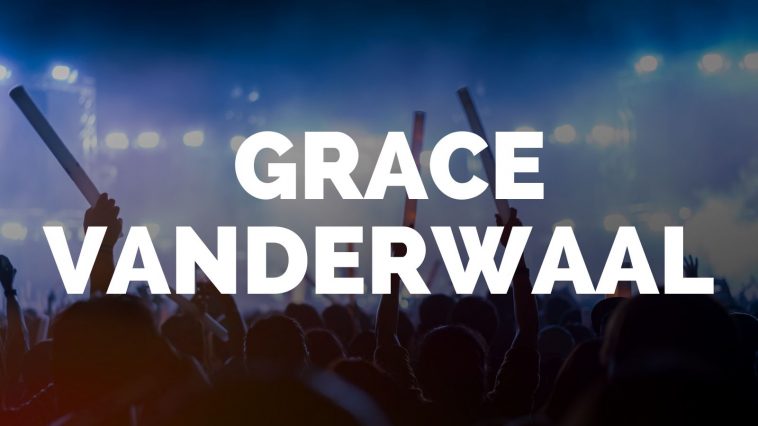 Born in 2004, Grace Avery VanderWaal is still only just a child star. She was born in Lenexa, Kansas, and has already shown she is an amazing singer and songwriter. Her voice is incredibly unique and she gained attention because of it. She is one of the most exciting musical acts on the rise. She continues to find fans from all over the world for her freshness and uniqueness. She is only just starting to define her sound and it will be exciting to see what direction she decides to go towards. This is the best time to buy Grace VanderWaal tickets. You could get some of the best tickets in the venue when you use the listings below.

There were no events found for Grace VanderWaal.

At the age of 3, VanderWaal was already singing and creating music. At the age of 11, she bought a ukulele and started to teach herself how to play it. In 2015, VanderWaal started to record herself covering songs and sometimes would record original songs. She always accompanied those videos with her ukulele. She posted those videos on Youtube and she started to gain traction online, while picking up small gigs around the town she lived in. In 2016, VanderWaal auditioned for America’s Got Talent. She would win and was showered with huge praise during her run. Simon Cowell called her the next Taylor Swift.

After the show, VanderWaal signed with a major record in late 2016. She was interviewed on many shows such as The Ellen Degeneres Show and The Tonight Show Starring Jimmy Fallon. She released an EP full of original songs in December 2016. The EP debuted at number 9 on the Billboard 200 Chart and was the best-selling EP of 2016. She released her debut album in 2017. Besides being commercially successful, she continues to be highly praised by many critics. She has been listed on Billboard’s fastest-rising young music stars list for three consecutive years. She is also the youngest person to ever be included in Forbes’ 30 Under 30 Music List.

Despite only just beginning her career, VanderWaal seems to have been performing for centuries. She announced her first solo tour in 2017 which would run from November 2017 to February 2018. The tour was already sold out by September 2017. She performed at the opening and closing ceremonies of the Special Olympics Winter Games in 2017.  Some of the big venues she’s performed at include the Planet Hollywood Resort & Casino in Las Vegas and Madison Square Garden in New York City. In 2018, VanderWaal joined Imagine Dragons on their World Tour and visited many different cities with them.

Do you want to find cheaper deals? Just because the cheapest ticket listed here is too expensive does not mean there are no other options. You will have to wait a few days though. Most music venues like to release discounts and ticket deals when concert dates approach so they can sell out their shows. Make sure you check back frequently so you do not miss out on any of the news.

A Fairy With Music

There is something extremely graceful in VanderWaal’s sound. It soothes and dances around the human soul. Despite how young she is, you can tell she understands music well and what it can do for humanity. She really is very mature for her age.

Millions of people show up to her shows and you will be dancing to some of the greatest music ever. VanderWaal seems to understand how to touch people’s hearts with her sound. You will not believe how beautiful she can make her concerts.

VanderWaal is one of the fastest-rising musicians out there today. No one can deny her gift and talent. This is the best time to buy Grace VanderWaal tickets. You can have some of the best seats in the building when you check the listings above.