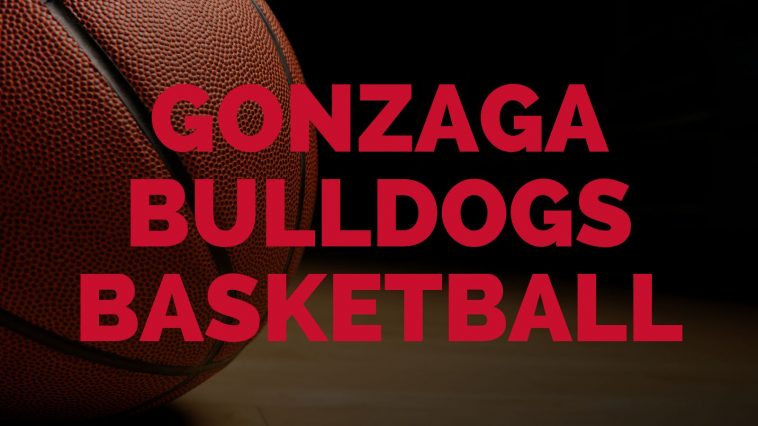 The Gonzaga Bulldogs have become one of college basketball’s top programs. They’ve done it with a series of classic moments in March. There was Casey Calvary’s tip-in with 4.4 seconds that pushed the Bulldogs over Florida 73-72 in the 1999 Sweet 16. There was Demetri Goodson’s coast-to-coast layup with 0.9 seconds left that beat Western Kentucky 83-81 in the 2nd round of the 2009 NCAA tournament. Then there was Jordan Mathews’s 3 against West Virginia. That 3 put the Bulldogs up for good in the 2017 Sweet 16 matchup. That team would make it all the way to the National Championship game.

Cheap Gonzaga Bulldog Tickets are available for any game on Gonzaga’s home schedule. That includes matchups with West Coast Conference foes as well as top out-of-conference matchups like Washington or Texas A&M. For the cheapest seats, check the upper sections along the sidelines (sections 103-107 and 112-116).

Major donors in the McCarthey Athletic Center have access to the arena’s club room. The room features two bars and nine televisions. Club members also have a special entrance into the arena. Check with your ticket seller to see if these special amenities come with your seat.

Courtside seats are available on the opposite side of the benches in the McCarthey Athletic Center. The lower 113 section puts you right behind the Bulldog bench, while section 115 places you in the perfect position to mock the opposition.

Now that we’ve told you about the great seats available inside McCarthey Athletic Center, let’s discuss the many great games the Zags play on the road and in neutral arenas during the season. Your seat to watch Gonzaga as they compete in prestigious preseason tournaments like the Maui Invitational is here. There are also seats for great neutral site matchups and away games in hostile arenas all over the country. Of course, tickets to see the Bulldogs when they begin their annual journey through the bracket in March will also be available.

After you’ve bought your tickets, be sure to plan the rest of your day in Spokane. Take a picture with the Bulldog statue out in front of McCarthey Athletic Center. Visit one of the many beautiful outdoor attractions in Spokane, such as Spokane Falls, the Centennial Trail, or Manito Park. Take the kids to the Mobius Children’s Museum. Have a drink at one of the many wineries in the area, such as the Barrister Winery or the Latah Creek Wine Cellar.

How to Buy Gonzaga Bulldog Tickets