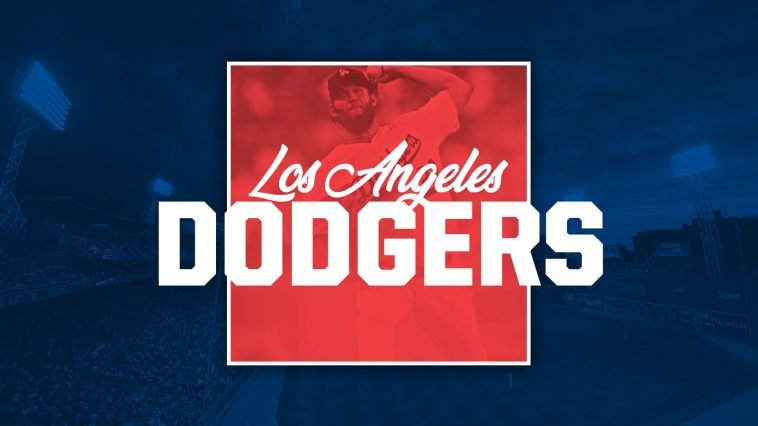 Getting tickets to Los Angeles Dodgers games is a great idea when you’re in LA. Games are exciting here, being played right in the city, but thanks to the enclosed ballpark, it feels like you are in a separate world. The Dodgers have an exciting style of play and a vast history of success. If you’re thinking about going to a game sometime soon, the Dodgers are one of the most fun teams to watch in all of Major League Baseball.

The Los Angeles Dodgers were founded in 1883 in Brooklyn as the Brooklyn Atlantics. They became the Brooklyn Dodgers in 1932 after a series of name changes. It wasn’t until the 1958 season that they moved to Los Angeles. As a team, they have won the World Series six times and the National League pennant 21 times, making them one of the most successful teams in the NL. Their last World Series title came in 1988. Many greats have played for the franchise, including Jackie Robinson, Pee Wee Reese, Duke Snider, and Sandy Koufax. All of these players are in the Hall of Fame, and Jackie Robinson was the first African American player to be elected to the Hall, finding his spot in 1962. Because the team originally played in Brooklyn, and because they have faced the New York Yankees so many times in World Series showdowns, these two teams have become big rivals over the years, although this has cooled down a bit recently. They have played in the World Series against each other an astounding 11 times. That’s the largest number of any matchups between two teams in the championship.

Today, the team home games at Dodgers Stadium and tickets to Dodgers games here often sell out quickly, thanks to the large LA crowds that frequent the games and their mammoth fan base. Dodger Stadium isn’t that old, as it was constructed in 1962, but it’s the third-oldest ballpark in the United States. That only adds to its air of authority and greatness. If you have been considering going to a game here, you will not regret going.