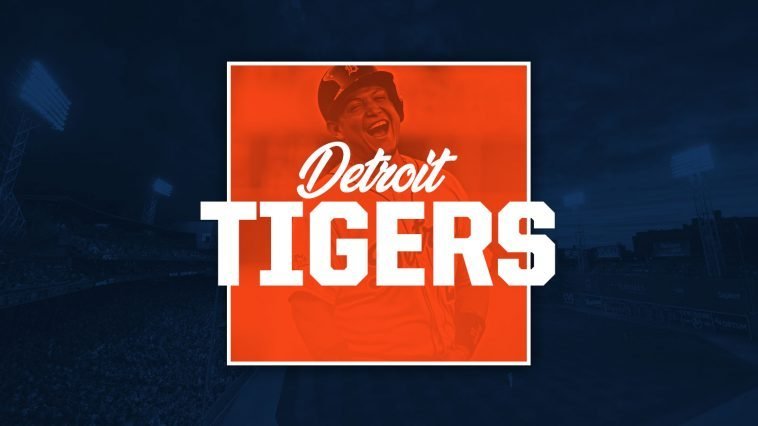 The Detroit Tigers are one of the most successful teams in the American League, and they have been for a very long time. If you are ever in Detroit, whether for a weekend vacation or you’re a longtime resident, getting tickets to Detroit Tigers games is something that everyone in your family or circle of friends will always enjoy. Detroit has many fun things to do, but a trip to the ballpark is always one of the highest things to do on tourists’ lists.

The Tigers first started playing in the Majors back in 1901 as a charter member of the American League. Over the years, they have had many great players, such as Ty Cobb, Hank Greenberg, Al Kaline, and Sam Crawford. Cobb is still considered to be one of the biggest personalities to ever have played the game and is still on record for one of the most consistent hitters of all-time with a lifetime batting average of .367. They have won the World Series four times: 1935, 1945, 1968, and most recently in 1984. Even though it’s been more than 30 years since their last Championship year, the Tigers have remained one of the best teams in all of MLB, having won the AL pennant in 2012, and the AL Central division in 2014. They are a strong team today, with both good bats and pitching. Miguel Cabrera, the first baseman and sometimes designated hitter, was the first player since Carl Yastrzemski to win the Triple Crown did it when he took the title in 2012. There was a gap of more than 40 years in between these two occurrences, and it is still one of the most talked-about events in recent MLB history.

Today, if you want tickets to Detroit Tigers games, you will need to get in line, especially if they are in the playoff hunt. Their home games are played at Comerica Park, and tickets will sometimes sell out for the big games. The sooner you get yours, the better, though. This way, you won’t have to worry about last-minute planning and can just focus on having a great night at the ballpark.