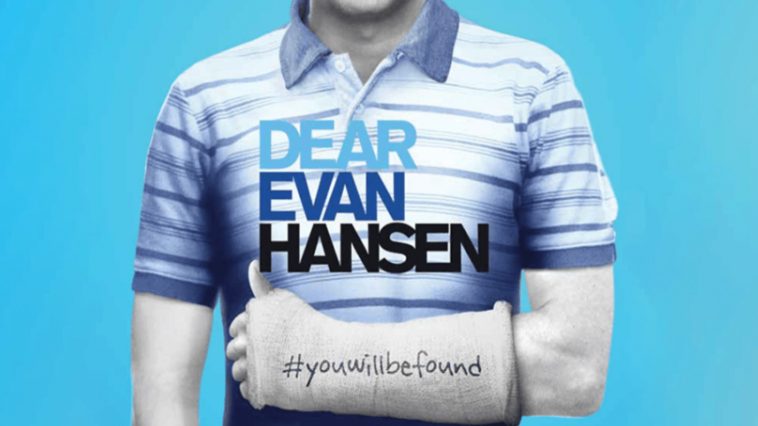 Dear Evan Hansen is the twisting-turning, heartfelt story of a lonely high school boy who gets caught up in a lie and has to figure out how far he can carry on his make-believe or how, to tell the truth without losing everything. This is the best time to buy Dear Evan Hansen tickets. If you plan to attend to one of the NYC shows or on tour be sure to get the best seats possible.

Dear Evan Hansen is a musical filled with heart. When isolated Evan Hansen accidentally gets mistaken for the close friend of a classmate who recently committed suicide, he doesn’t correct anyone because the circumstances result in him becoming close with his longtime crush and the classmate’s caring parents. Audiences will feel torn along with the endearing Evan as he weaves his elaborate stories because we all know how it feels to long for the community after feeling alone.

Dear Evan Hansen found quick approval upon its premiere in 2015 at the Arena Stage in Washington, D.C. It was only a year later that it made its Broadway debut in 2016 where it has been running ever since. Audiences everyone clamored for the show, so a U.S. National Tour began in 2018, and Canadian and British productions are set to begin in 2019.

Critics and fans alike adore this production, as is evidenced by the Music Box Theatre’s recording-breaking earnings – $2,119,371 over eight performances in the final week of 2017, making it also the top-grossing production at a theater of under 1000 seats. In 2017, the show was nominated for nine Tony Awards and took home six. In 2018, the show’s album received the Grammy Award for Best Musical Theater Album, produced by Benj Pasek and Justin Paul.

Time raved, “This heart-scorching musical about the struggle to connect feels like a hallmark of this particular moment in history. It’s an old-school interactive experience in which you show up in person and sit very close to whomever you came with. It’s a visceral exchange, one that feels primal and rare.” Similarly, the Washington Post called it, “One of the most remarkable shows in musical theatre history.”

Dear Evan Hansen performances take place in the historic Music Box Theatre in New York’s Theater District. Built-in 1921, it’s a smaller theater, and some say that there are no bad seats in the house. However, be cautious of the ones labeled “partial view” – despite Evan Hansen’s action taking place at the front of the stage and allowing you to see the important stuff, much of the stage will be blocked by pillars.

For the best value combined with the best views, try to reserve tickets in the Center Orchestra in the middle rows (K to O) or in the Mezzanine middle sections (Rows G, H, and J).

Find out what all the talk is about by catching the sweet and suspenseful Dear Evan Hansen on Broadway now! You’ll laugh, you might shed a tear, and you will definitely leave feeling inspired to be good to the people in your life. Get the best seats for Dear Evan Hansen. You won’t regret it as your experience will go up exponentially.