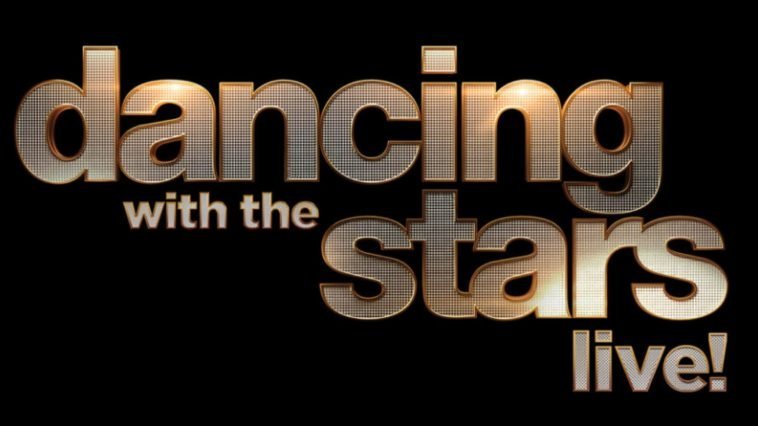 Dancing with the Stars is one of the most well-loved shows on television. It showcases some of the most talented professional dancers in the world, along with celebrities that have little or no dancing experience. By the end of each season, those celebrities that have no experience are often indistinguishable from the professional dancers when it comes to talent levels. The show has become an immediate classic and has a huge following of fans. That’s why when the show begins to tour the nation, tickets to Dancing with the Stars always sell out quickly. Whether you’re a huge fan of the show, or you just enjoy a night out, this is one dance act you will regret missing.

Dancing With The Stars - Richmond Altria Theater - Richmond, VA
From $163

The American version of the show first aired in 2005. Since then, there have been more than 20 seasons of the show. Thanks to the fact that dance fans cannot get enough of this show, there have been a couple of seasons of the show per year. So far, there have been more than 400 episodes of the show. Hosted by Tom Bergeron with a variety of co-hosts, this show is not only still growing in popularity, it is attracting more popular and talented celebrities to go along with the show. Celebs like Mario Lopez, Emmitt Smith (from the Dallas Cowboys), Rob Kardashian, and David Ross (from the Chicago Cubs), have all made the final three when it comes to performances. Athletes have tended to perform well on the show, but that’s not always the case. Either way, fans love seeing people they recognize and respect in this different context, which has been one of the big reasons why the show remains so popular.

Are you a Dancing with the Stars fan? If so, be sure to get tickets to Dancing with the Stars on tour. This is one of the biggest dance events of all-time, and it is something you will not want to miss out on. Grab your tickets today so that you can experience this once in a lifetime event with your favorite dancers and celebs all under the same roof.