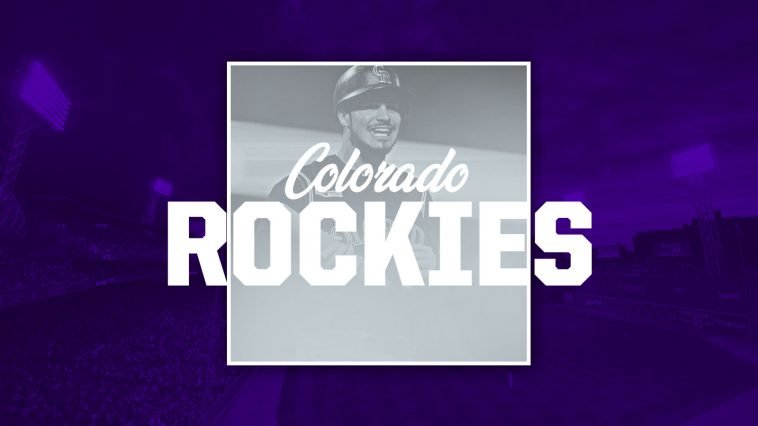 The Colorado Rockies are one of the newer teams in the Major Leagues, but in the time that they’ve been a part of the National League, they have grown a large fan base. Tickets to Colorado Rockies games are always popular, especially when the team is doing well. Based in Denver, they are right in the heart of a heavily populated area, and drawing large crowds is quite easy to do for the team.

The Rockies have not yet won a World Series, but they did take the National League pennant in 2007, only to lose the World Series to the Boston Red Sox. Having been established in 1993, this is not surprising, and their three playoff appearances since that point have been pretty impressive. Since they are such a new team, no Rockies player has yet been elected to the Baseball Hall of Fame, but they have had some great players over the years. Most notably are Troy Tulowitzki, Matt Holliday, and Larry Walker. Only one player has had his number retired, being Todd Helton.

One interesting thing to note about their team is their mascot. Zinger is a large purple Triceratops. He entertains the crowds during home games, all for the sake of keeping the crowds emotionally invested in the games. As far as mascots go, a dinosaur is a little odd, but the crowds have a strong affection for him and his unique character.

Coors Field, located right in Denver, has earned a reputation for being a hitter-friendly park. Whether it be the thinner air because of the higher elevation, or the fact that their fence is pretty shallow in a few places, Coors Field has a higher proportion of home runs than many other parks do, and this has made tickets to Colorado Rockies games pretty popular, especially when it gets closer to September and the playoff race heats up. The Rockies are often one of the highest-scoring teams in all of MLB when they play at home. If you live in the mountain region, or if you are traveling to Denver for a while, a Rockies game is a great experience, one that we highly suggest you take advantage of at least once in your lifetime.