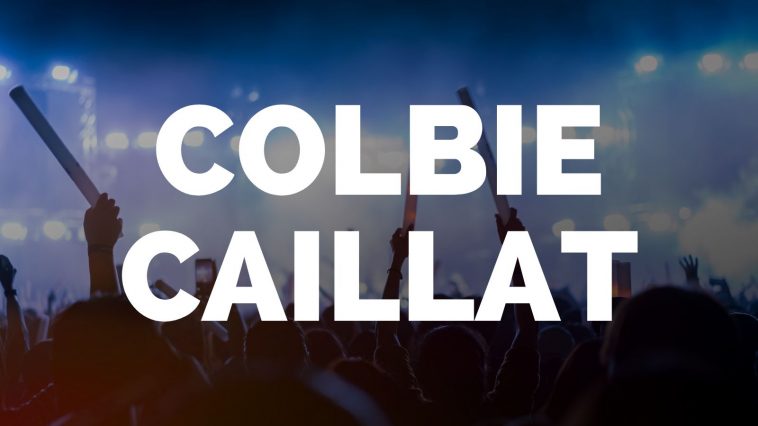 Colbie Caillat was born in Malibu, California on May 28, 1985. She is an American singer-songwriter and is one of the best-selling artists of the 2000s. She mostly sings pop songs that are easy to listen to; these songs have allowed her to have an incredibly diverse and large fan base. She has won multiple awards and is considered one of America’s best singers of all time. She is definitely an artist that has made a large impact on the music scene.

Caillat’s dad was a music producer who co-produced Fleetwood Mac’s Rumours and Tusk. She took piano lessons at a young age but was quite indifferent to music. However, this changed when she watched Lauryn Hill in Sister Act 2 and she realized that she wanted to become a singer. Caillat first performed a techno show after she met Mikal Blue. She tried to audition for American Idol twice but was rejected both times. However, Caillat’s Myspace profile was growing in popularity. By 2007, she was the most popular unsigned artist in her genre.

In 2007, Caillat released her debut album to massive commercial success. The album was certified with a double Platinum by the RIAA. There were multiple singles on that album that did extremely well too. One of the singles gave support to American athletes who competed in the 2008 Beijing Olympics. Caillat started to collaborate with many famous artists. She provided the backing vocals and co-wrote Taylor Swift’s song called Breathe. She also worked with Jason Mraz and they created a duet version of his single Lucky. Her second album debuted at number one on the Billboard charts. Caillat has continued to release singles that have charted at high positions. Her songs remain popular and memorable even after many years. In 2009, she was named Billboard magazine’s 94th best-selling music artist of the 2000s.

Caillat has traveled all around the world to perform. She headlines many of her tours and has gone on tour almost every year. In 2015, she co-headlined a tour with Christina Perri. In July 2010, Caillat performed God Bless America during the 2010 Major League Baseball All-Star Game. In the same year, she performed at a Nobel Peace Prize concert that happened in Oslo, Norway.

There are many tickets available because Caillat loves touring. However, she is an incredibly popular artist so you may find that shows sell out a lot more quickly than you expect. Luckily, the listings above will carry the tickets you are looking for.

If you like good savings, try waiting for a little bit. Most music venues like to release cheaper tickets at later dates, especially when the concert dates approach. While this is the case, there will be other people who are also looking for these tickets.

The first thing any fan will tell you is that Caillat’s voice is one of the best voices anyone will ever hear. It is soothing and relaxing. Her songs seem to contain innocence and happiness that can cheer anyone up. Her music is catchy and is extremely easy to sing along to. As a songwriter, you can tell Caillat writes music that comes from a genuine experience within herself. Her songs seem fresh even though they are catchy.

On stage, Caillat combines her beauty with her voice to create a wonderful performance. As an audience, you will feel charmed by her presence. She has the ability to bring the whole room’s attention to herself and she can use that attention perfectly. Her songs will grace your ears and you will wish she never stopped singing.

Make sure you buy your seats as soon as possible. She is a generational talent that none of her fans should miss. Make this the best time to buy Colbie Caillat tickets. We hope the information above inspired you to get out there and see a show.