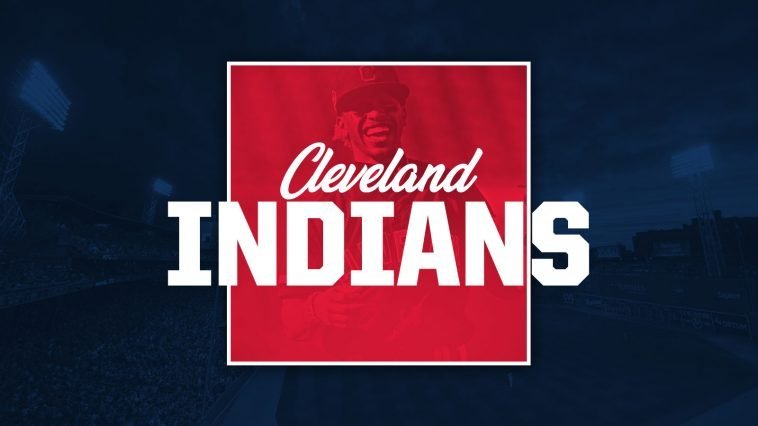 The Cleveland Indians are one of the oldest teams in Major League Baseball, having been founded in 1901. Tickets to Indians games are always popular, regardless of how well or how poorly the team is doing at a particular time. As a longtime fixture within the American League, the Cleveland Indians have a huge following, and their games are always fun to attend, at home or on the road. If you’re going to be in the Cleveland area, you owe it to yourself to grab some tickets and bring your friends or family members along for a night of good old-fashioned American entertainment.

The Indians have won two World Series Championships since they were formed; once in 1920, and then again in 1948. They have had a number of great players on the team, including several Hall of Famers. A few of these include Bob Feller, Cy Young, Nap Lajoie, Bob Lemon, and Tris Speaker. Cy Young was such a dominant pitcher in his era (playing for the Cleveland Naps) that the best pitcher in each league is given the Cy Young Award at the conclusion of each season. This is one of the most coveted awards in any professional sport, and it traces back to this franchise. The Indians are such a popular team that they used to hold the record for consecutive games sold out at 455. They held this record until the Boston Red Sox surpassed it at the end of the 2008 season. This popularity still carries the team today. A fictional version of the team was immortalized in the Major League movies, heightening the team’s popularity even more.

Historically, the team’s roots can be traced back to 1894 when they were a Minor League team called the Grand Rapids Rustlers. Upon relocation to Cleveland, they have renamed the Cleveland Lake Shores. It wasn’t until 1915 that they became the Indians. Tickets to Cleveland Indians games carry all of this history with them, but what you get is a night of fun baseball action. If you’re a longtime Indians fan, or you’ve never been to a baseball game before, an Indians game is going to be a milestone in your life.