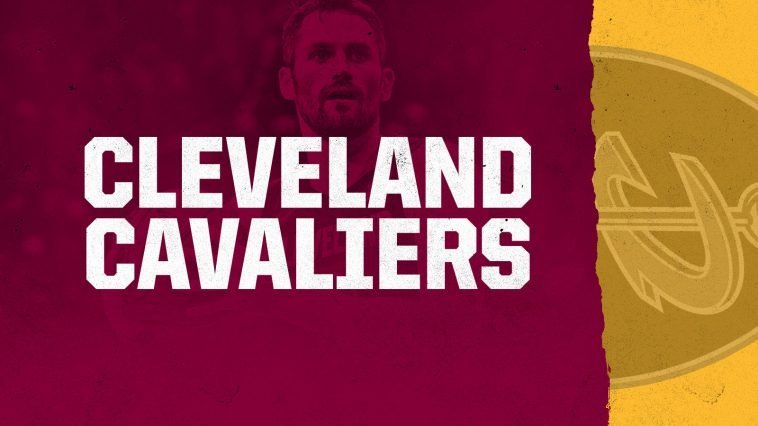 Tickets to the Cleveland Cavaliers game might be one of the most underrated gifts of the year for a hardcore NBA fan. The Cavs are one of the favorites to win the NBA Championship lately, and they keep getting better. The team was founded in 1970, and since then, they have not yet won the Championship. They have won two Conference championships and four Division titles, the most recent being in 2015. All of their home games are played at the Quicken Loans Arena right in downtown Cleveland, Ohio.

One of the in-game attractions (besides seeing top athletes play) is the mascot team. Moondog and Sir C.C. put on entertaining shows for the audience. Sir C.C. is a pirate-like character who teams up with the giant dog—Moondog—for hilarious antics. Moondog is an allusion to Alan Freed, the legendary disc jockey. Cleveland is the home of the Rock and Roll Hall of Fame, after all, and Freed was one of the first people to popularize the term.

There have been some great names that have graced the Cavs with their presence, the most recent and most notable of these being LeBron James. Hall of Famers that have played in Cleveland includes Walt Frazier, Lenny Wilkens, and Nate Thurmond. Besides these three players in the Basketball Hall of Fame, there have been several All-Stars on the team. Austin Carr, Kyrie Irving, Zydrunas Ilgauskas, and Mark Price, being some of the more notable names. Shaquille O’Neal also played on the team at the very end of his career.

The Cavaliers haven’t always been a good team. During their 2010-2011 season, they had 26 consecutive losses, which tied the American sports record for the longest losing streak. This is a distinction that they share with the Philadelphia 76ers, who achieved their dubious title during the 2013-2014 season.

Since LeBron James returned to the team for the 2014-2015 season, tickets to Cavaliers games have been hot commodities. Thanks to the centralized location of Cleveland, fans from all over the United States are within a close range of games. If you are a basketball fan in general or a Cavs fan in particular, going to see a game as the team pushes for its first-ever NBA Championship is an exciting time.