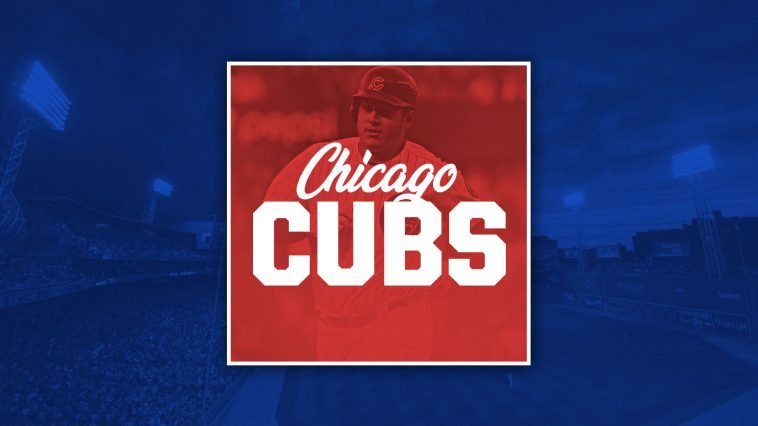 The Chicago Cubs are one of the oldest teams in Major League Baseball, having been founded in 1876. Members of the National League, the Cubs are located on the Windy City’s North Side and have a huge national following. Tickets to Chicago Cubs games are some of the most highly sought after items in all of pro sports, thanks to the fact that the stadium where the Cubs play their home games—Wrigley Field—is the oldest ballpark in all of Major League Baseball, having been first used for the 1914 season by the Chicago Whales. The Cubs first used it in 1916, and have been located there ever since. The stadium has had a couple of name changes, but since 1927, it has been referred to as Wrigley Field without interruption. Tickets to Chicago Cubs games are extremely popular, partly thanks to the history that this old park carries with it. Its brick backstop behind the catcher is one of the most recognizable portions of any ballpark in the U.S., even more so than the Boston Red Sox Green Monster at Fenway Park.

Many legendary ballplayers have played for the Cubs over the years. Mr. Cub, Ernie Banks, being one of the biggest names. Others, like Ryne Sandberg, Fergie Jenkins, Billy Williams, and Cap Anson all have been named to the Hall of Fame, and are all wearing Cubs caps on their Cooperstown plaque. Sammy Sosa, arguably one of the most famous Cubs players ever, was immortalized back in 1998 when he and Mark McGwire broke Roger Maris’s single-season home run record, but thanks to performance-enhancing drug allegations, Sosa remains out of Cooperstown.

The Cubs also holds the unusual distinction of having the longest streak in all of MLB for not having won a World Series. The last time that they won the championship was in 1908. They had won one other championship title in 1907. Their streak of over 100 years is the longest in all of baseball, and any other professional U.S. sport, too.

Still, the Cubs have a strong and loyal fan base, and their team has been in contention many times over the last 100 years. Their games are always exciting and well received by their home crowds.