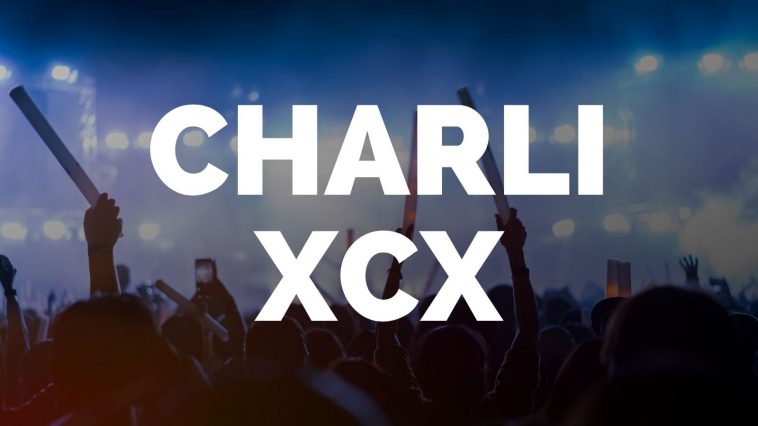 Born in Cambridge, England, Charlotte Emma Aitchison is best known by her stage name Charli XCX. She was born in 1992 and has loved music since. An extremely gifted pop songwriter, Charli XCX has seen a steady rise in success throughout her whole career. Her pop music has changed throughout the years and she has worked with many different types of pop musicians. She has gained many fans because of her unique style and ability to use different genres of pop music to create a signature sound. This is the best time to buy Charli XCX tickets. Use the listings below to find some of the best seats that are still available.

There were no events found for Charli XCX.

As a young girl, Charli XCX loved pop musicians such as Britney Spears and the Spice Girls. She recorded her first album at the age of 14 and uploaded it on Myspace. It caught the attention of a programmer for illegal warehouse raves and she was invited to perform at them. Her parents supported her despite her young age and she began performing very early in her life. In 2010, Charli XCX was signed to Asylum Records. She released her debut album in 2013 and it received critical acclaim. However, the album failed to meet commercial expectations. In 2014, Charli XCX released a single called “Boom Clap” which was her big breakthrough. The song charted at number 8 on the Billboards. The album debuted at number 28 on the Billboards and was her first album to enter the Billboard 200.

2015 was another year of change for Charli XCX. She started working with other electropop musicians such as Sophie and the British Collective PC Music. Her pop music became more underground sounding and experimental. She released two mixtapes that are regarded as some of the best pop mixtapes ever released. Her mixtapes are also famous for collaborating with a ton of different musicians. She will release her first album after changing her sound in September 2019.

Charli XCX has increased her touring at an exponentiating rate. In 2017, Charli XCX made her appearance at the Lollapalooza music festival. She promoted her Pop 2 at the El Rey Theatre in Los Angeles. In 2018, Charli XCX joined Taylor Swift on her Reputation Stadium Tour alongside Camila Cabello.

Your Tickets Are Here

Many people are searching for the best places to get their tickets. The listings above can be that place for you. It is well organized and stays up to date with every single ticket. This way you can be the first to know about the best seats immediately. Most venues will release discounts as each live performance draws nearer. If you need to find cheaper tickets, try. check early and often to make sure you do not miss out on any of these sweet deals. Charli XCX has many fans and you do not want to miss out because you were too slow.

Beginnings Of A Pop Queen

It seems Charli XCX understands the perfect recipe for how to make pop music. She draws her influences from a wide range of pop genres and generations. For example, she has cited artists such as Britney Spears, Kate Bush, and Weezer as influences to her. She has also added yé-yé influences into her music. It makes her music catchy because it is familiar but fresh sounding at the same time. Her music is great for dancing but can also bring sadness and melancholy.

Charli XCX has some of the greatest and most unique energy on stage. Her music is perfect for bringing out her personality. Her dance moves are ferocious and infectious. No matter where you come from, Charli XCX knows how to make sure you have a ton of fun. Her diverse pop music means there is a song for anyone to enjoy and go crazy to.