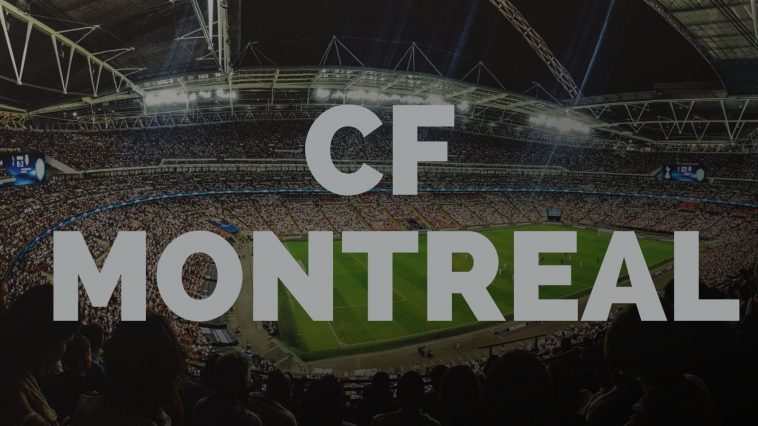 While CF Montreal may have joined MLS in 2012 as an expansion side, the club’s history dates back much further. Originally founded in 1992 Montreal moved between the USL and NASL for the first twenty years of existence. The CF Montreal has embraced and reflected the truly unique French-Canadian culture of Montreal – a dual-language city and club, embodied in the Fleur-De-Lis on the team’s crest, and a European feel on the field throughout the team’s history. CF Montrealhas fielded legends from around the world including the Ivory Coast’s Didier Drogba, Argentina’s Ignacio Piatti, Italy’s Marco Di Vaio, and the Canadian National Team Captain Patrice Bernier.

Stade Saputo (Saputo Stadium) opened in 2008 as a soccer-specific stadium just north of Montreal’s Olympic Stadium. The ground has seen CF move from division two soccer to MLS and seats over 20,000. During construction for the stadium to be renovated for MLS, the club played matches in Olympic Stadium and continues to use that second ground for large-capacity league games or international friendlies. Stade Saputo is decked out in blue seats throughout, mirroring the club’s primary club, and features rooftops providing partial coverage from the elements for about one-third of the seats.

At just over 20,000 seats and designed for soccer, you won’t find a bad seat at Stade Saputo, whether you are looking to get close to the action or sit under the terraces. However, there are plenty of premium seating options available to elevate your matchday experience. CF Montréal offers ticket packages in Corporate Suites, the President’s Club, the Tower Club, and access to Club 93. To get right next to the pitch the club has Touchline Tables and Field-Side seating. Or if you are heading to the match with a young family sections 116-118 have been designated the Family Corner Terrace which features a playground, a soccer training area, and an artist’s corner in addition to great views of the game. On the other end of the spectrum, if you are ready to stand and sing for the full 90, look for seats in sections 131 and 132 to be among the Ultras Montreal fan group.

CF Montréal has been building rivalries across North America throughout their time in MLS, USL, and NASL, not to mention they are natural Canadian foes. Whether you are looking to join the supporter’s group like the Ultras Montreal and 1642MTL or watch the Blues as they travel across MLS, affordable ticket options are out there.

Stade Saputo is located just north of downtown Montreal and to the west of the St. Lawrence River. Build on the Olympic grounds, fans have easy access to the Montreal Olympic Park, Botanical Garden, Olympic Stadium, and Biodome when at an MLS match. The easiest way to access the stadium from downtown or the greater Montreal area is via the Metro system, departing at either the Viau or Pie-IX stops. If traveling by car, the 138 traveling north cuts right through the Olympic grounds.

If you are spending the day or weekend in Montreal be sure to visit the riverfront walks, the Notre Dame Basilica of Montreal, and hike up Mont Royal to catch the best views of the city.

If you are spending the weekend in Montreal and want to stay near the stadium, the Hotel Universel Montreal and the Gite du Survenant are both within walking distance of Stade Saputo.

Find the best tickets for your price range or seating location. The best source for getting great tickets months in advance or right before game day. Low prices tickets can be found throughout the stands, but sections 120-126 are often the best value. Find seats across the entire stadium at the best price. A visit to the French-Canadian city of Montreal and to see this historic soccer team is a must for any bucket list.