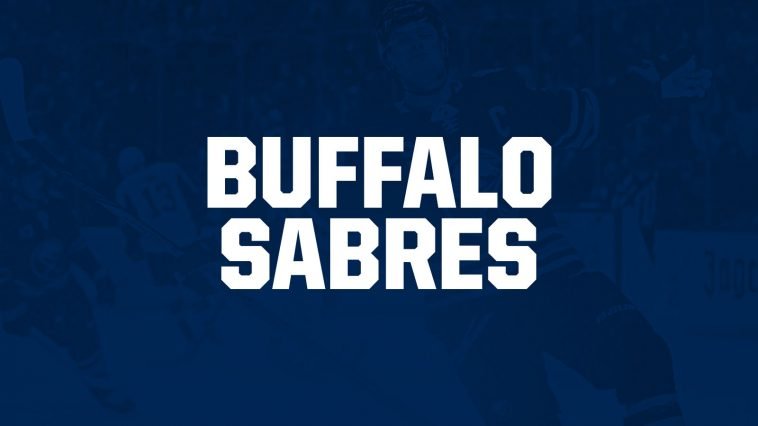 The Buffalo Sabres are a mainstay in Western New York, only rivaled by the Buffalo Bills of the NFL when it comes to fan devotion in the area. This is one of the most popular sports teams in all of this region of the country, and hockey fans love getting tickets to Buffalo Sabres games. Whether you’re a longtime fan of the sport or you’re just interested in seeing what a professional level hockey game is like, a Sabres game at home is one of the most exciting events you’ll ever have the opportunity to experience.

The Sabres were founded back in 1970. This was a huge year for sports in the city of Buffalo. The Bills joined the NFL, and the Buffalo Braves became a member of the NBA. The Braves eventually left the city and headed for California, where they are now known as the Los Angeles Clippers. But the Bills and the Sabres remain, giving the area a good deal of character and a few pro sports teams to cheer for.

They’ve made the Stanley Cup Finals twice, but they lost both series. The first was against the Philadelphia Flyers in 1975, and more recently, they lost to Dallas in 1999. The Sabres have been a playoff threat several times since then, and they have remained just as popular with their fans despite their drought.

Currently, the Sabres play their home games at the KeyBank Center. Located right in downtown Buffalo, this is the largest indoor arena in this part of New York State. It’s also used for a handful of other events, such as concerts. When the Sabres are in town, the arena is always busy, and tickets to Buffalo Sabres games often sell out quickly. If you’ve never been to a hockey game before, this is one of the most exciting places to catch a game. Grab your tickets today so you don’t miss out on any NHL action this season. Even if the Sabres are having a subpar year, this is one of the most exciting venues and home crowds to be a part of.