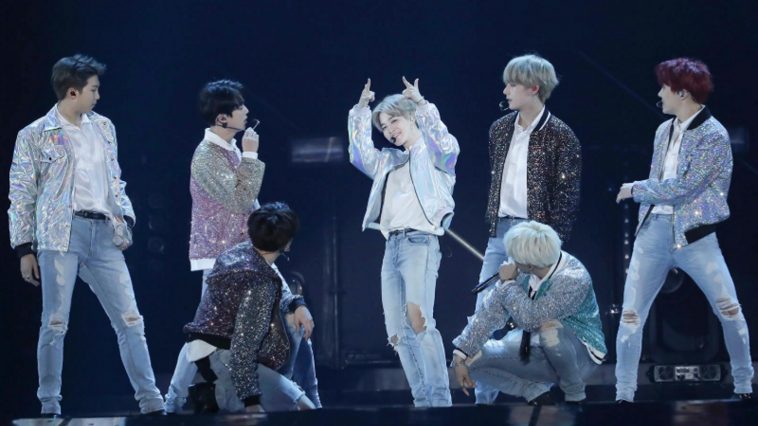 BTS – the South Korean boy band who made history in the US charts has announced it will tour this year in the US and Canada, as well as in the UK, Germany, France, and the Netherlands.

The North American tour includes 14 stops, which have already been sold out, with new potential stops to be added to the list, as they will be confirmed.

The grand opening of the international tour consists of four consecutive shows performed at Crypto.com Arena in Los Angeles and includes venues also in Chicago, Newark, Oakland, Forth Worth and Hamilton, Canada.

There were no events found for BTS.

If you know where to look, you can still find tickets to BTS.

BTS stands for Bangtan Sonyeondan, which means “Bulletproof Boy Scouts”. The 7 members of the band – Suga, Jin, Jungkook, J-Hope, Jimin, RM and V – known for their energizing dance choreography and youthful good looks – have released albums in Japanese and Korean and have around 15 million followers on social media.

BTS was founded in 2013 and performs a mix of R&B, pop and hip hop music, which brought millions of fans all over the world. The band is part of the Korean Wave (K-Pop) – an artistic wave that started to manifest in the ‘90s in South Korea and which includes music, film, and drama. Currently, the Korean Wave is a multi-million dollar business, thanks to the bands who won fans from all the corners of the world.

BTS is the first K-Wave to reach Number One in the US album charts and has a huge gallery of fans, who call themselves the ARMY.

BTS debuted on the 12th of June 2013 with the single “No more dream” which belonged to their first album called “2 Cool 4Skool”. The album won the same year as the “New Artist of the Year” award. In 2016, LP “Wings” landed in the “Canadian Hot 100” and debuted in the Top 30 of the “Billboard 200”. In South Korea, “Wings” was the best selling album in the national chart “Gaon Album Chart”, with 1.5 million copies sold and the award “Artist of the year” won at “2016 Mnet Asian Music Awards”.

BTS was indicated by “Forbes” as the most retweeted artist on Twitter on March 2016 and it became the first K-pop to have its own emoji on the same social network.

“Love yourself: Her” was the band’s fifth EP. Released in September 2017, it smashed the top 10 album charts from the U.S., debuting at number seven in “Billboard 200”, making BTS the first K-pop album to achieve such a performance. The EP reached a high performance also on iTunes, where it became the number one spot in more than 70 countries. In native South Korea, “Love yourself: Her” album won the award “Artist of the year” for the second year in a row.

At the beginning of 2018, BTS received two gold certifications in the U.S. – becoming the first Korean act to reach this performance. The band also won its first double-platinum certification in Japan.

May 2018 was the BTS month, as their third official album – “Love yourself: Tear” achieved several premieres:

Ticket sites such as Seatgeek will show how many tickets are available at all the different event centers. It’s up to you to find the best seat and make the purchase.