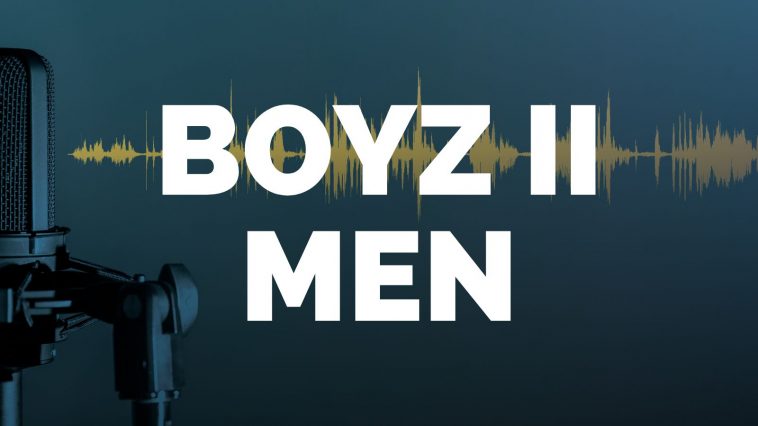 Boyz II Men is a multi-vocalist-led R&B group who were among the first male artists to adopt a technical approach to melodic music. They have been compared to artists like Whitney Houston and Mariah Carey, but are set apart by their own soulful masculine approach to the R&B genre. The group was formed in 1988 at Philadelphia’s High School of the Creative and Performing Arts by Nathan Morris and Marc Nelson. They took their name from New Edition’s song “Boys to Men.” Alongside Wayna Morris, Shawn Stockman, and Michael McCary, Nathan Morris and Marc Nelson snuck backstage at a Bell Biv DeVoe concert. Before we continue, listed below you will find the best seats for a Boyz II Men concert. This is the best time to buy tickets if you want to get out and have some fun.

They sang an acapella version of “Can You Stand the Rain” to Michael Bivins. Bivins offered them a deal right away. Marc Nelson quickly left the group, and the remaining quartet went on to record their debut album Cooleyhighharmony.

Their sound has been dubbed as “hip-hop doo-wop,” although they’ve developed more of a soulful R&B sound with influences of the ‘60s and ‘70s over the years. Their debut album won the Grammy for Best R&B Vocal Performance by a Duo or Group which launched the group into stardom. They soon joined MC Hammer’s Too Legit to Quit tour, which was only the first of a long line of successful live performances.

Boyz II Men began their touring journey by joining MC Hammer after the release of their debut album. It was an impactful experience as their tour manager Khalil Roundtree was shot and killed in Chicago. The group rededicated their hit single “It’s So Hard to Say Goodbye to Yesterday” to him. The tragedy seemed to only add depth to their soulful songs. They spent the majority of 1995 touring the world as well as opened their own recording studio. In 2011, they headlined a “Love Cruise” to celebrate their 20th anniversary. It took place over Valentine’s Day weekend and traveled from Miami to Nassau. In 2013, they went on a major tour with New Kids on the Block and 98 Degrees. Then, soon after, they announced a residency in Las Vegas where they would perform shows at the Mirage Hotel and Casino. In 2018, Boyz II Men performed at the NFL 18-19 season kickoff at Lincoln Financial Field in Philadelphia, PA.

Boyz II Men continue to tour all over the world in major theaters and music halls. They also continue to perform residencies in Las Vegas. Seeing the group live in concert is a fusion of the best Acappella and R&B in one show. Tickets sell out quickly, and they are not typically cheap.

The best way to find the best deals on last-minute Boyz II Men tickets is here. Be sure to check often and plan ahead. Get your tickets before they’re all gone.

Boyz II Men is rightfully one of the biggest names among both a cappella and R&B genres. They have successfully crossed over genres to cement themselves as an everlasting musical influence. Their success has been awarded time and time again but culminated with a star on the Hollywood Walk of Fame.

They have had a number of their songs featured in movies and television shows. Early on in their career, their single “End of the Road” was in Eddie Murphy’s film Boomerang. They made an appearance at the end of an episode of How I Met Your Mother titled “Slapsgiving 3: Slappointment in Slapmarra,” where they performed an acapella song, “You Just Got Slapped.”

Nowadays, only a trio of the original members remain, yet their live concert experiences are no worse for wear. Witness the smooth blends of vocals and hip-hop beats for yourself. Whether the group is performing one of their original singles or a cover of an old-school R&B song, Boyz II Men concerts are sure to inspire. This is a great time to buy tickets. Don’t miss your chance to get some of the best seats in the venue for Boyz II Men.