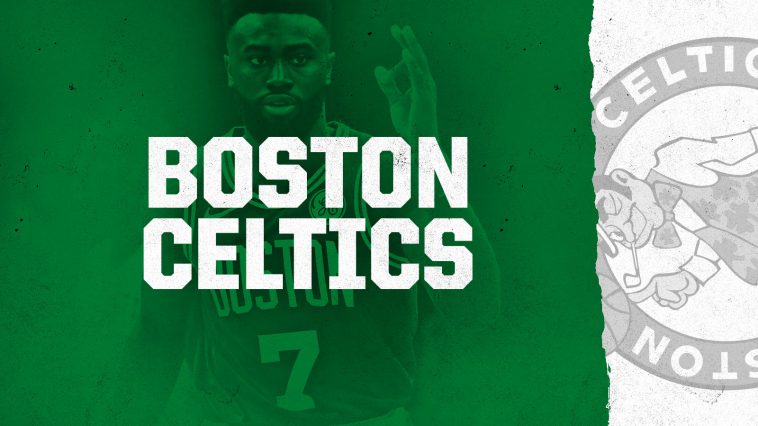 Are you ready to go to a Boston Celtics game? Well, we can help you out. We want you to get all the information you need to make it to the game for a reasonable cost. The tickets listed below are for upcoming games. Which one you go to will be up to your schedule and budget. Below the listings, you will learn a little history about the Celtics, some tips that may help you get a better deal on seats and much more.

There were no events found for Boston Celtics.

Is there a better time to buy Celtics tickets? Yes and No.

We will go through this with most NBA teams. You have to ask, although I want to see my Celtics play, who do I want to see them play against?

If you want to buy premier Celtics tickets, meaning against the best teams in the NBA, you may want to avoid the first rush of ticket sales. Let the demand diminish somewhat. Come two weeks out from the game you want to attend, you should start your search. From there, watch several sections that are within your budget.

If you want to save money you can wait and see if prices drop. There is a chance you could miss out on cheap tickets if you wait too long.

If you are a solo spectator, you can wait until the day of the game unless it is a marquee matchup where you may get stuck with bad seats.

Cheap Celtics tickets are available if you pick the right time and game.

Although you’ll be in the building your view from the cheap seats may not be worth it in the end.

If you have the whole family, you may have to go that route to cut down on costs.

Also, consider the day of the week. Earlier in the week will more likely be cheaper than a Saturday night game.

Bottom Line – Celtics games aren’t cheap. You just have to realize that. Save up for it and make the purchase based on your budget and situation.

Where is the Best Place to Sit at the Garden?

If you can’t afford the expensive court-side seats, check out some of the other sections in the TD Garden. Arenas have a ticket for all budgets. It’s unfortunate that the closer you get the higher the price gets. It’s up to you to find that special seat in a good section for less. Try spots behind the baskets. The view from that angle is pretty cool. Especially on a breakaway.

Here is a seating tip. Avoid the aisle seats (1-4). We all want the aisle, so what does that mean. Prices will be more for those seats. If you sit in the middle of the row, hopefully, you won’t have to go to the bathroom a lot. You can save a bundle just by moving into the center of the row.

Some Cool Things About the TD Garden

Did you know the TD Garden replaced the original Boston Garden in 1995?

You can expect a lot more events at the TD Garden other than Celtics games. Things you will see I nclude the Boston Bruins, NCAA Basketball, numerous concerts throughout the year, and many other events.

Arena Stats – For Basketball it can hold up to 18,700 spectators and even more for concerts since it can use the floor space. It’s already been renovated a few times since its opening.

What is the parking like near the TD Garden?

Although parking comes at a premium around the garden, check out our favorite site to find a spot before you go. You’ll be surprised by how this comes in handy on a busy night.

You have to check out restaurants nearby for dinner. If you go to dinner before a game be sure to make a reservation if you can or go a little earlier. Even though prices may seem high around the Garden, just think about how much a burger and a beer will be inside.

You’ll have a ton of concession options at the Garden. From a cold beer to liquor and Big Burgers to Pizza. The options are very good but don’t forget the credit card. It will add up fast. You can expect to pay $10-$14 for one beer.

If you plan on staying overnight, you may want to check out a couple of hotels nearby. Remember, you can always drive further out to save a little bit of money. Being close for one night maybe your best option. The Kimpton is one of our favorite hotels these days but you will also see Courtyard by Marriott, a Hyatt, a Hilton and much more.

Types of Tickets You Can Get

A Look Back in Boston Celtics History

The Celtics have one of the longest histories in terms of the NBA. They were part of the original eight teams that formed this Association. Players like Bill Russell, Larry Bird, and Bob Cousy helped the Celtics win 17 World Championships and 21 Conference titles.

We’ve seen some serious Basketball from the Celts. Now it is your chance to see them in person.

We work closely with the major third-party ticket re-sellers. Our favorites include SeatGeek, StubHub, and SeatRetriever. Each site offers a variety of ticket packages and prices.

According to SeatGeek, we’ve seen a significant fluctuation in ticket prices over the last 10 years. Even with the cost of living expenses going up. The one thing that is constant in terms of ticket prices is if you have a bad team the people will not pay above the average. Except if you are a Celtics fan. Over the past ten years seasons, the prices have moved anywhere between $51 to $126 a ticket on average. Some seasons were better than others but not that far off. If the team remains good you can expect prices to continue to rise.

Below is our FAQ section. Just keep scrolling.

Where Can You Buy Discounted Boston Celtics Tickets?

All the sites listed on TicketTO will have the best prices. Sometimes one will be better than the other but for the most part, SeatRetriever will save you the most.

Where to Buy Boston Celtics Tickets?

You have plenty of choices nowadays when it comes to pricing models. We really like SeatRetriever but you can always go to StubHub or SeatGeek. Check our reviews.

When do Boston Celtics Tickets go on Sale?

All NBA tickets will go on sale at the same time. This day varies but it usually sometime in August when the schedule is announced. The secondary market will start to fill up after that.

How Much are Boston Celtics Tickets?

This will depend on several factors including section location, the row location, the game you plan to attend and the day of the week. Expect to pay an average of $80.

When is the best time to buy Boston Celtics tickets?

We’ve discussed this throughout the article but depending on your budget give yourself 7-10 days before the game and watch certain sections for price changes.

Best Games to See vs the CelticsBest Place to sit at the GardenCheap seats to the CelticsHow much are Celtics tickets?Parking near the Garden