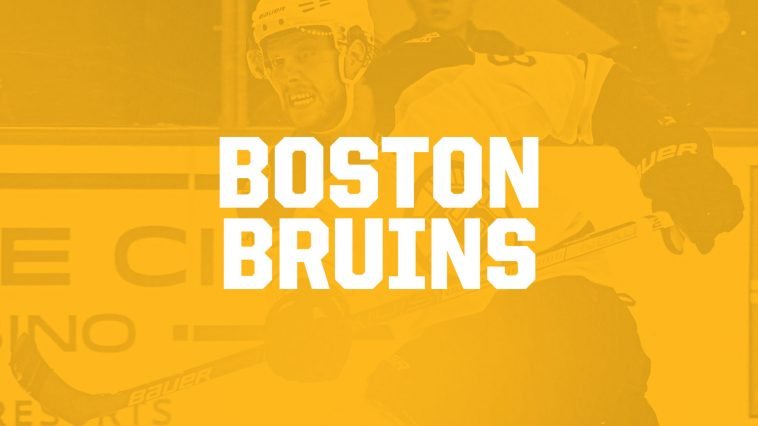 The Boston Bruins are one of the oldest and most highly respected teams in the NHL. Tickets to Boston Bruins games are very popular during hockey season in Boston and throughout the rest of New England, too. Since 1995, they’ve played their home games at TD Garden, which they share with the NBA team, the Boston Celtics, and attract huge crowds when at home.

Over the years, there have been a number of big names that have played for the Bruins, many of which have gone on to become Hall of Famers. These include greats like Bill Quackenbush, Bobby Bauer, Gerry Cheevers, Adam Oates, and Bobby Orr. These names are legends in the sport of hockey, and superstars are still developing on the team now. Tickets to the Boston Bruins when they are playing at their best always seem to be a bit more popular than when they are struggling. Still, thanks to the huge amounts of success that this team has seen over the years, they are a permanent fixture in Boston and the surrounding communities.

The team mascot is called Blades the Bruin. A giant bear, he is more than a guy that dances around and gets the crowds excited. During the months of January and February, he travels around the Boston area in order to raise money for charity. Games can be viewed on the local Boston sports channel—NESN—the same channel that Boston Red Sox games are viewed on. The New England sports community is a tight-knit one, and as such, even people that aren’t huge hockey fans love to get tickets to Boston Bruins games whenever they can.