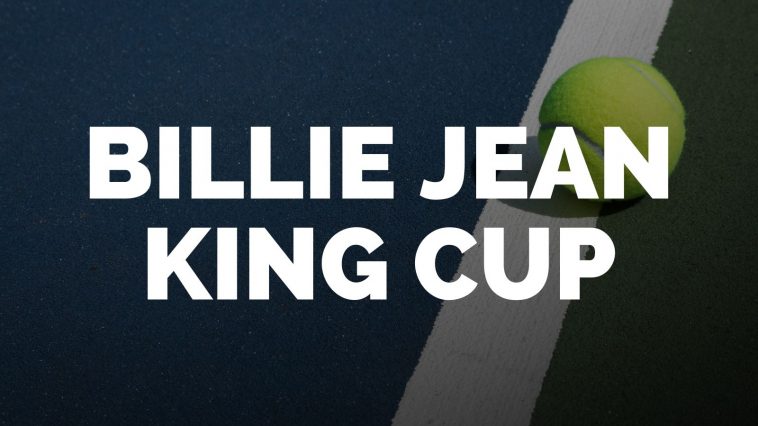 The Billie Jean King Cup has been the premier team competition in women’s tennis since 1963. Previously known as the Federation Cup, the tournament has produced some classic moments over the years. The United States won the title for seven straight years, including a 1982 Final dominated by the dream team of Chris Evert and Martina Navratilova. There was the 1992 unified German team won the title for the first time since the nation’s reunification. And there was the United States team winning the nation’s first title since 2000 and beating the hosting nation of Belarus to do it.

Be there as the best in women’s tennis compete for their country. Now is the best time to buy tickets to see the Billie Jean King Cup.

There were no events found for Billie Jean King Cup.

US Cellular Arena in Asheville and Freeman Coliseum in San Antonio hosted the Fed Cup in 2019. Fed Cup rounds have also been played in Maui and Tampa as well. Your tickets to the Billie Jean King Cup are available for less.

Courtside seats provide the best view and get you up close to the best players in women’s tennis. US Cellular courtside seats are available in the R sections, while Freeman Coliseum has court-level seating in sections 1-32 (including the T sections)

Best Seat at the Fed Cup

Front-row seats are available for a premium price at any venue hosting the Billie Jean King Cup. No seat will cost more (front row seats are grouped together in the top pricing group), but no seat offers the chance to be up close with the world’s best tennis players.

After you purchase your tickets, be sure to plan out the rest of your trip.

The Billie Jean King Cup was in Asheville in 2018 and 2019, and the thriving city is full of great things to do. Make plans to visit the Biltmore Estate. Have some fun at the Biltmore Pinball Museum. Or visit one of the numerous Asheville breweries, like New Belgium Brewing Company.

San Antonio also has plenty of charming things to do. Visit the Alamo. Take a scenic walk along the River Walk. Or see great wildlife at Sea World or the San Antonio Zoo.

(Of note: Billie Jean King Cup venues alternate from year to year, so venues for things to do outside of the event will be different than the ones listed above)

How to buy tickets to the Billie Jean King Cup

Now is the right time to buy a ticket for the Billie Jean King Cup. Regardless of what city the event is in or how close to the action you want to be, we have tickets to see the best team competition in women’s tennis. Get the best and cheapest seats to see the Fed Cup today.