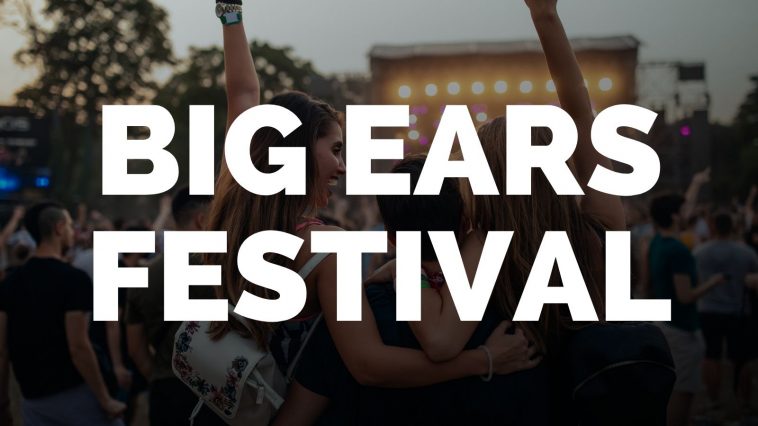 The Big Ears Festival is an annual creative event in Knoxville, Tennessee. It was created in 2009 by Ashley Capps, founder of AC Entertainment. AC Entertainment is known for co-producing the Bonnaroo Music & Arts Festival and the WayHome Music & Arts. Big Ears was created to provide a different sort of festival experience. Most music festivals are crowded, energetic, and packed full of activity. Listed below you will find the best tickets for the Big Ears Festival. We want you to have the best time possible so make sure you consider VIP access.

There were no events found for Big Ears Festival.

The New York Times revealed in Knoxville festival’s contest by stating, “…Big Ears [is] for people who like hearing nuanced music in excellent theaters, in a city with no hassle: a place where you can walk down the main drag on Saturday night and see ten feet of empty space between you and the next pair of feet.”

The event regularly partners with leaders of the local arts community. The inaugural Big Ears featured Antony And The Johnsons, Fence Kitchen, Matmos, and others. Most of the present performers bring an emotional and philosophical appeal with their music. This festival stays a good distance away from the pumping and jumping vibes of the common music event. Attendees are typically those who love a time of laid-back thoughtfulness stirred by mellow melodies.

Each year, the Big Ears Festival names an “Artist in Residence” and a “Guest Curator.” These titles were brought about in 2010 and were first given to composer Terry Riley and Bryce Dressner of The National respectively.

Since its inception, and despite the common peaceful environment, the event has also brought in some unlikely artists. Andrew W.K. and Vampire Weekend are two artists to have performed at Big Ears who are normally known for their energetic music. Yet, atmospheric acts remain at the forefront. Some of the most popular performances were made by Sufjan Stevens, The xx, Radiohead’s Jonny Greenwood, and Sunn O.

Big Ears explores the emotional connections between music and its creators. It does so while also celebrating Knoxville’s rich historic theaters, nightclubs, churches, museums, and outdoor spaces. Aside from hearing some of your favorite artists live, the event also hosts discussions, interactive workshops, installations, film screenings, and unexpected artist collaborations.

Big Ears is a four-day event that typically takes place around the beginning of February or March. It’s a great time to get away from the winter chill. Even though the event is a curated occasion for the thoughtful music fan, tickets to Big Ears sell quickly. New attendees quickly find themselves enjoying the different pace and diverse offerings the festival has in store.

There are four types of tickets visitors can buy. There are general admission, premier weekend, sonic explorer, and exclusive friends’ passes. The latter is an earned discount for those who donate at least $150 to the event. Each level increases in perks and price.

Big Ears takes place in late winter or early spring – depending on where you are traveling from at least. The warm weathered event is held in downtown Knoxville. It starts Thursday evening and lasts until Sunday night. It’s a great event for families and people of all ages – all are welcome!

Since the festival is downtown, any of the downtown Knoxville hotels are great options for lodging. The city is serviced by a trolley system so you can get to and from the event easily. There are also multiple parking options for those visiting locally or just for a day. Parking is provided all throughout downtown, and it’s free after 6 pm on weekdays and all day during the weekend. Knoxville is a three-hour drive from Nashville and Atlanta, and it’s a four-hour drive from Cincinnati, Louisville, and Charlotte. The closest airport is the McGhee Tyson Airport which is only twenty minutes away.

Overall, the exceptions placed on attendees are basic and relaxed. Alcoholic beverages, among many other vendors, are available at the event. Cash and credit are both accepted widely by vendors. The only prohibited items are the obvious – drugs, weapons, outside food and drink (including sealed water bottles), and unauthorized professional photography or filming equipment.

Take a detour from your normal festival attendance, and head to Tennessee for the Big Ears Festival. See some of your favorite artists perform in an unconventional setting, and discover new favorites. Find the tickets that are perfect for you and your friends or family by searching the tickets above. This is your chance to get the best Big Ears Festival tickets. We want you to have one of those experiences you’ll never forget.